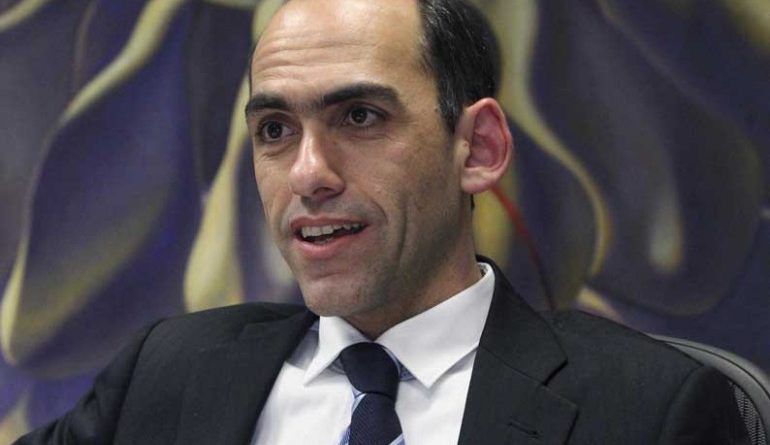 “The government has already gone ahead with a substantial revision of the scheme and will not hesitate to go ahead with new adjustment and modification in order to ensure that the scheme will continue, will serve our economy’s needs, will not lead to excesses and will preserve the good reputation of our country,” Finance Minister Harris Georgiades told reporters on Sunday.

The minister emphasized that while the government had no plans of scrapping the program, it may consider a cap on beneficiaries of naturalization through investment. The private sector, he added, could be subject to tougher restrictions on how it markets the CIP, as the program’s effectiveness needed monitoring because certain aspects of it were “causing concern”.

While the Maltese Individual Investor Programme has had a cap of 1,800 applications since its launch in 2013, Cyprus has so far not placed a numerical limit on beneficiaries of its CIP. Introducing one at this stage would be a bold move, considering that, for Cyprus, the CIP is all that stands between economic expansion and a merciless contraction.