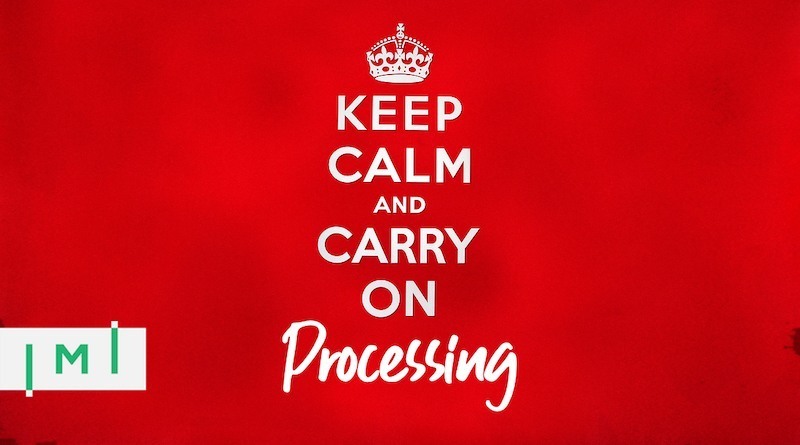 The Citizenship by Investment Programme is to Dominica what oil extraction is to OPEC countries; an essential service and a vital source of revenue that remains operational, no matter the circumstances.

In an announcement published on the Dominica Citizenship by Investment Unit’s (CIU’s) website yesterday, head of the Unit – Emmanuel Nanthan – makes it clear that, although most of the CIU’s staff will work remotely for the next few weeks, processing will continue uninterrupted.

“Pursuant to guidance issued by the Government of the Commonwealth of Dominica to ensure containment and to prevent transmission of Covid-19,” reads the announcement, “the Citizenship by Investment Unit will once again, from 25 March 2020, operate remotely and will accept complete applications uploaded through our online portal. In order to protect you, our Authorised Agents, we also ask that you temporarily halt physical submissions of citizenship by investment applications. In line with these requirements, the Citizenship by Investment Unit will be operating in restricted premises.”

Survival of the digitally fittest
Dominica’s CIU was famously able to continue its work without major disruptions during the hurricane season of 2017, which claimed more than 40 lives in the country, thanks to its mostly automated processing system.

“You will recall that in the wake of the destruction caused by Hurricane Maria, the Citizenship by Investment Unit temporarily closed its physical office and instead accepted complete applications uploaded via our online portal,” continues the CIU’s statement.

“Despite the effects of Hurricane Maria, Unit staff was quick to adapt and resume application processing within a matter of days. Our commitment to the smooth functioning of the Citizenship by Investment Programme remains as strong now as it was then.”

Mr. Nanthan, speaking to IMI, confirms that, for a CIU that’s able to maintain operations running smoothly at a time when dual category 5 hurricanes tear the roof off from the Prime Minister’s residence, keeping the show on the road during a pandemic is, by comparison, relatively uncomplicated.

Many of the processing bodies of residence and citizenship by investment programs around the world, caught off-guard by the exponential acceleration in Covid-19 cases, have scrambled to adapt to a situation in which face-to-face meetings and the physical exchange of documents are off the table.

The degrees of institutional adaptability have been mixed, ranging from the all-out closures of immigration offices (as in Greece), to limiting work to non-interfacing activities (United States Citizenship and Immigration Service) to hardly disrupting anything at all, as appears to be the case in Grenada, which last week announced it was going 100% digital.

Far removed from the vagaries of the world
Vanuatu, meanwhile, which remains among the few countries that have yet to detect any cases of Covid-19, disruptions have been minimal.

“My case-flow in March has actually been more than double the normal monthly level,” says James E. Harris of the Vanuatu Investment Migration Bureau. “Not only have I seen cases rising, but the Citizenship Commission has explicitly articulated their continued commitment to keeping the program running throughout the crisis.”

Harris cites a recent case in which an applicant from a country whose passports are in the top-flight worldwide in terms of visa-freedom got in touch soon after the outbreak in Asia as countries around the globe began to restrict admissions of those of his nationality. “He wanted an alternative passport quickly just to be able to travel. Now, of course, travel restrictions have gone global and mobility is drastically reduced no matter what your citizenship but, nonetheless, it underscores that many clients who may have been fence-sitters do to take action in the face of a crisis.”

Both the Financial Intelligence Unit (FIU) and the Citizenship Committee, the two public bodies involved in the processing of citizenship by investment applications, are fully operational, although the former is working with somewhat reduced staff.

One thing has changed, though, even in Vanuatu: As air traffic in and out of the country has largely ceased, the delivery of citizenship documents to approved applicants has been halted.

The government has also decided, reportedly following “encouragement” from the EU, to appoint a third-party due diligence provider to assist the FIU in its vetting procedures, a decision Harris characterizes as an overdue move in the right direction.

Following the national election in Vanuatu last week, the country awaits the formation of a new coalition government. Harris expressed confidence that, whatever the eventual outcome of the leadership contest, the program would continue uninterrupted, albeit with likely amendments on the procedural side.

The temporarily permanent
Portugal’s SEF (the Borders and Immigration Service), meanwhile, is mostly closed, limiting face-to-face work only to those cases considered urgent, and only at the offices in the international airports of Lisbon and Porto.

In the meantime, the bureau has regularized all immigrants with pending situations for the time being, allowing them to legally remain in the country as long as they can prove they submitted their petitions prior to March 19th.

The move seeks to ensure that those applicants currently in Portugal whose immigration status remains unsettled will, nonetheless, “have access to the National Health Service or other health care rights, access to social support services, entering into lease agreements, entering into employment contracts, opening bank accounts, and contracting essential public services,” according to Diário de Notícias.