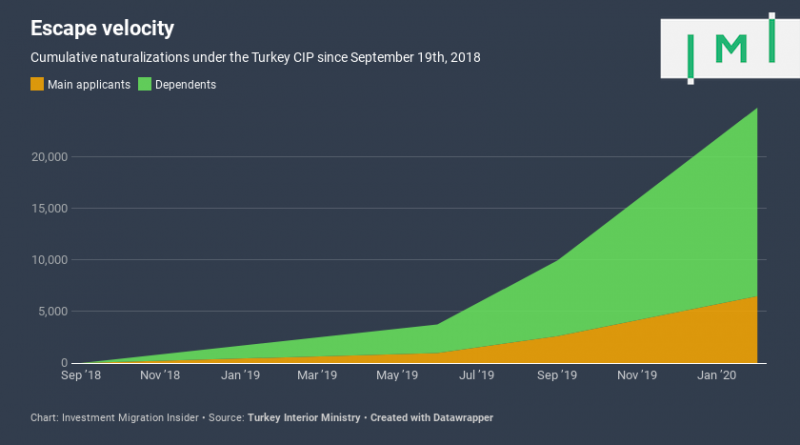 The volume of applications to Turkey’s citizenship by investment program (CIP), as reported by the government, defies belief; nearly 25,000 new citizens in 17 months.

In September last year, Turkey’s Interior Ministry said 2,611 investors and 7,351 dependents had obtained citizenship by investment under Turkey’s CIP in the first year since investment requirements were reduced from US$1 million to US$250,000. Those figures came as a shock to the RCBI-world; seemingly out of nowhere, the program had become the world’s most popular CIP, the absence of a visa-waiver agreement with Schengen notwithstanding.

Now, a recent set of data from the government put to rest any suspicions that the record numbers from September may have been a flash in the pan. On Friday, exactly five months after the last data release, that number had nearly doubled, according to the Ministry of Interior.

Daily Sabah reports that Interior Minister Süleyman Soylu told Turkish press on Friday that 5,111 investors had now received citizenship and that an astoundingly large number of applications – up to 9,000 of them – are awaiting adjudication.

Furthermore, an additional 1,382 investors had already completed the process and were waiting to receive their citizenship documents, said the Minister.

The numbers boggle the mind. Presuming the previously reported ratio of dependents to main applicants (2.82) remains relatively constant, Turkey has already naturalized nearly 20,000 individuals in the 17 months since September 2018. Include the number of applicants who have completed processing but still await their documents, that figure grows to nearly 25,000.

The program’s average family size per application is 3.82, an extraordinarily high – though plausible – number considering the bulk of investors come from Sunni-majority countries which, as is observable from the nationality distributions in other investment migration programs, tend to include a greater number of family members than any other group.

If the numbers are accurate, it means Turkey’s interior ministry has approved 3,882 main applicants in the last five months, an average of 776 per month. No other citizenship by investment program in the world comes close to matching that.

Minister Soylu further divulged that the 5,111 investors have so far injected capital amounting to US$1.7 billion through the program and that the 1,382 investors still awaiting documents would bring in an expected US$407 million. The Minister’s figures imply an average investment of around US$325,000, well above the required US$250,000 minimum.

Since September, then, Turkey’s program has raised investment valued at an average of more than US$250 million a month which, if the trend is sustained, would equate to annual receipts of US$3 billion (!).

But even that number may turn out to be conservative considering 9,000 additional applicants still await processing. Presuming (conservatively) that only 80% of them are approved, Turkey has another US$2.34 billion of investments in the pipeline. 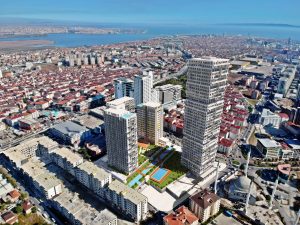 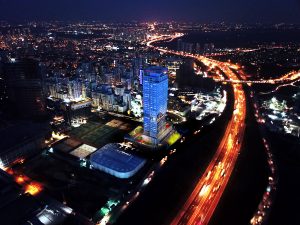 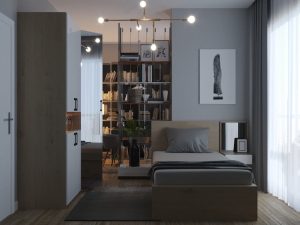 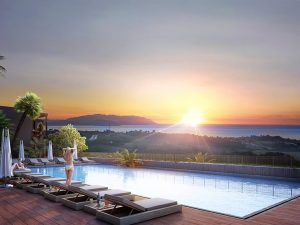 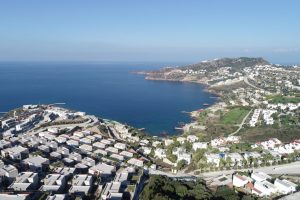 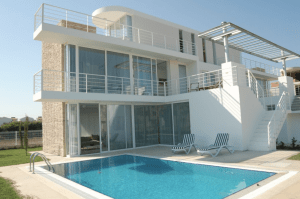 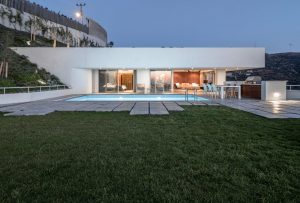 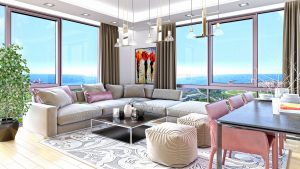