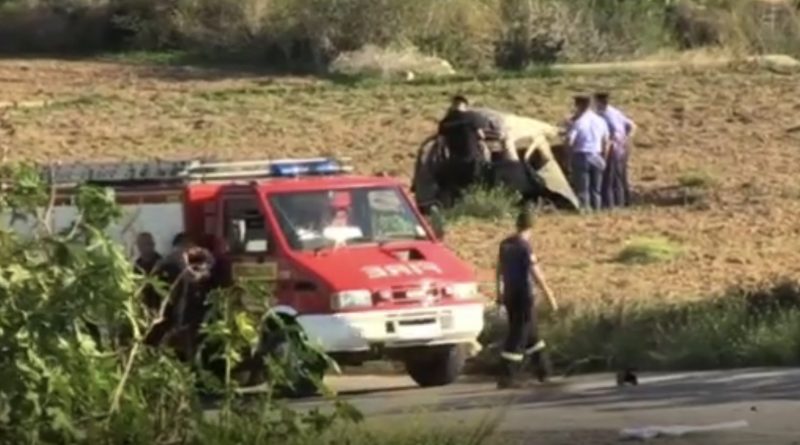 Police in Malta received reports of the explosion at 3 PM local time yesterday. Daphne Caruana Galizia, an investigative journalist whose blog regularly attracted visitor numbers higher than all other Maltese newspapers combined, was killed by a car bomb as she was leaving her home, just half an hour after posting her last blog update, reports the Guardian.

Galizia, whose writings and revelations have seen her embroiled in a variety of libel suits over the years, was a fierce critic of the political establishment, as well as organized crime groups linked to the island’s gaming industry. Politico once referred to her as a “one-woman Wikileaks”. She was also among the most vocal opponents of the Malta IIP, the island’s citizenship by investment program.

Joseph Muscat, Prime Minister of Malta, told those assembled at a press conference that “everyone knows Ms Caruana Galizia was a harsh critic of mine, both politically and personally, but nobody can justify this barbaric act in any way.”

Leader of the Nationalist opposition, Adrian Delia, indicated the assassination was politically linked. “What happened today is not an ordinary killing. It is a consequence of the total collapse of the rule of law which has been going on for the past four years.”

The Prime Minister has called on the FBI to assist in the investigation.

While I don’t know much about the other issues she raised, I disagreed fervently with Daphne’s view on the Malta IIP and I considered her position on the matter to be informed more by emotion than facts. But I always admired her guts and I had no small measure of professional respect for her. She was dauntless in her reporting, even if it was sometimes misapplied.

And to murder someone, in a cowardly car-bomb attack, for exercising their freedom of expression is one of the vilest crimes I can imagine. Daphne’s family has my sympathies.