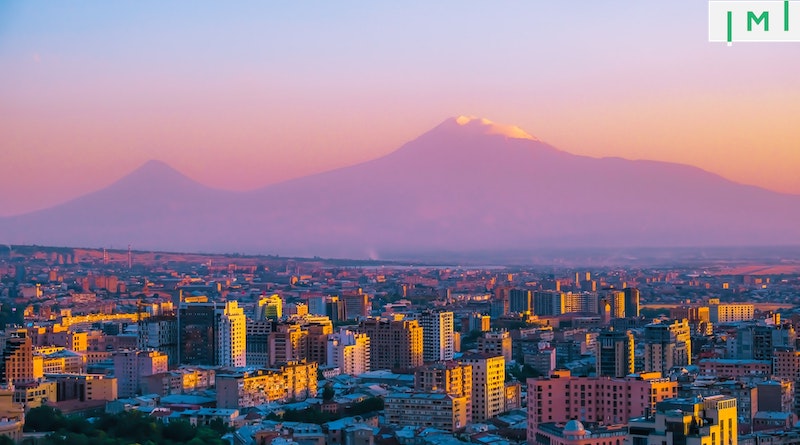 A draft government decision – formally issued on Wednesday but publicized only today by national media outlets (including the official state news agency) – has set out the specific criteria by which Armenia’s president may grant citizenship by decree to “persons who have provided exceptional services” to the country, including in the fields of sports, science, culture, education, and – crucially for investment migration purposes – economy.

Typically, these laws stop short of defining precisely what is considered “exceptional”, leaving it for national governments to use their own judgment on a case-by-case basis or to issue Decisions or Regulations to govern more detailed requirements. In most countries that have exceptional naturalization laws, however, the government doesn’t trouble to provide precise criteria for exceptionalism, at least not in the realm of exceptional economic contributions.

But this week, Armenia’s government – as it is its unilateral prerogative to do, according to the law on citizenship – defined what it will consider a “significant contribution in the areas of economy, science, education, culture, health, and sports,” going so far as to specify the precise investment amounts it will consider sufficient to warrant immediate naturalization on the basis of economic contributions.

The rules as set out have the effect of paving the way for a bona fide citizenship by investment program, i.e., a standardized and expedited route to citizenship in exchange for fixed investment amounts.

Prospective applicants will have 11 different routes to qualifying for citizenship on the basis of an economic contribution in Armenia:

The draft decision, interestingly, is recorded as having been developed by Armenia’s National Police.

The government will make a final decision on the draft by October 27th.

Armenian citizens enjoy visa-free travel to some 65 countries. While none of them are in the Schengen area, visa-free (or visa-on-arrival and e-visa) destinations include China, India, Brazil, Argentina, Russia, Iran, Malaysia, Indonesia, and Turkey.

“At this price point, and considering the potential invitation of Armenia to become an EU candidate country, Armenia should steal market share from Montenegro, Turkey, and the Caribbean CBI programs,” commented David Lesperance of Lesperance & Associates on the news of Armenia’s decision.

“It will be interesting to see if they are also open to the enormous market for non-sanctioned Russians fleeing conscription.”