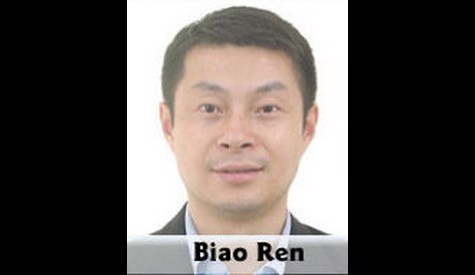 Ren Biao, a dual national of China and Saint Kitts who stands accused of fraudulently obtaining some US$100 million, has declared his willingness to return to his native country to face a trial, according to his lawyer.

Mr Ren, together with his wife and son, received citizenship in Saint Kitts in 2013 and became the subject of an Interpol red notice in 2014, issued at the behest of Beijing, as well as repeated calls from the Chinese government for his arrest. Mainland authorities are also said to have detained Ren’s 70-year old father on the mainland which, while not independently verified, is a gambit not entirely unheard of during similar situations in the past.

Although a member of Interpol, Saint Kitts and Nevis are under no obligation to comply with the red notice, nor with Beijing’s entreaties. Saint Kitts and Nevis remains one of the few countries that still maintain diplomatic relations with Taiwan rather than PR China. There is no formal agreement of mutual assistance, nor any extradition treaty, between the two countries.

China has accused Saint Kitts and Nevis of being a safe-haven for criminals. Ren Biao, meanwhile, staunchly maintains his innocence.

For more on this story, please see the South China Morning Post.