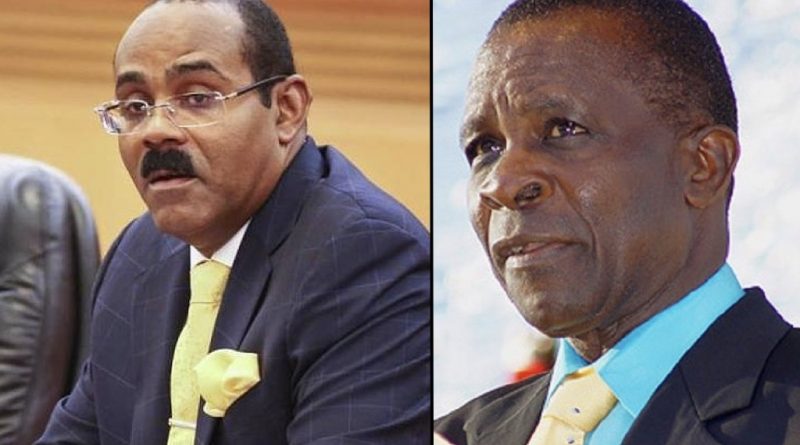 Antigua & Barbuda’s prime minister Gaston Browne says he welcomes the Monetary Council of the Eastern Caribbean Central Bank’s (ECCB) initiative to investigate whether Caribbean citizenship by investment programs (CIPs) are following through on their commitment to have each applicant reviewed by regional security organizations.

Last week, Grenadian prime minister Keith Mitchell – who has recently assumed the rotating chairmanship of the ECCB’s Monetary Council – announced his intentions to launch an inquiry into whether Caribbean CIPs are making it mandatory for their applicants to go through regional security due diligence, as they have committed to doing.

Mitchell indicated that rumors claiming some CIPs had been approving applicants without first running them by OECS-wide bodies like CARICOM’s Implementation Agency for Crime and Security (IMPACS) and the Joint Regional Communication Centre Agency had prompted the probe.

“[…] my government welcomes the initiative announced by Prime Minister Mitchell as chairman of the Monetary Council. The position of Antigua and Barbuda has always been, and remains, that strict and intensive vetting is central to the credibility and integrity of the CIPs,” declared Browne, according to Caribbean News Now, and further revealed that he had previously proposed the same initiative at OECS meetings and in writing.

“What occurs in one jurisdiction has an impact on all; it is, therefore, imperative that full vetting of applicants be carried out and that it be strong and intensive. In this regard, my government and its authorities will cooperate fully with an inquiry into whether all countries are subjecting to their applicants to vetting by the regional and international crime agencies, and the sooner the inquiry starts the better,” Browne added.