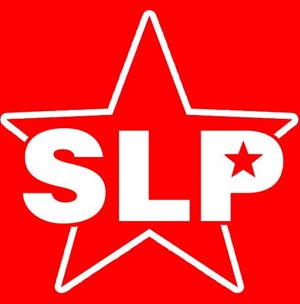 Investment Migration Insider, who was present in Geneva and was the original source of the story, notes that the Prime Minister never mentioned anything about the third generation being able to inherit the citizenship if neither they nor the parents are born outside Saint Lucia. Indeed, this would be inconsistent with citizenship law in most jurisdictions, with countries like Ireland, Italy and Isreal among the notable exceptions. The PM’s statements merely indicated that children of CIP applicants would be able to inherit the citizenship, not their children’s children.