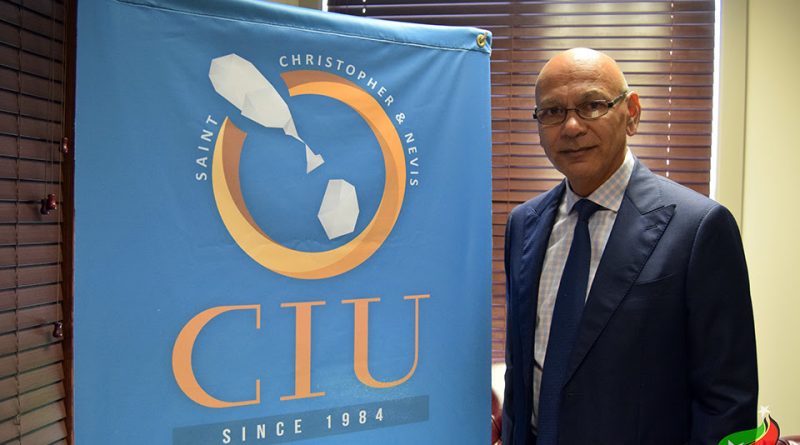 During a press conference on Wednesday, CEO of the Saint Kitts & Nevis Citizenship by Investment Unit, Les Khan, revealed his program had received more applications in 2018 than in the preceding four years combined.

“It is most important to recognize that the number of applications has increased tremendously from the last three or four years. In 2018, we have had more applications in total, than over the last four years,” said Khan, according to SKNIS.

The Saint Kitts & Nevis CIU has repeatedly declined requests for precise application data but, based on estimates from previous years, ad-hoc statements from the Prime Minister, and the educated guesses of his counterparts in other CIUs, the number of applications in 2018 likely exceeded 2,000.

Saint Kitts earlier this year further boosted interest in its program by introducing a co-investment option for real estate (two investors splitting the cost of acquiring a US$400,000 unit), as well as the Sustainable Growth Fund, through which a single applicant may qualify for citizenship by contributing US$150,000.

Investment Migration Insider recently spoke to Mr. Khan on camera during the 12th Global Residence and Citizenship Conference in Dubai, an interview that will be published within the next few days.