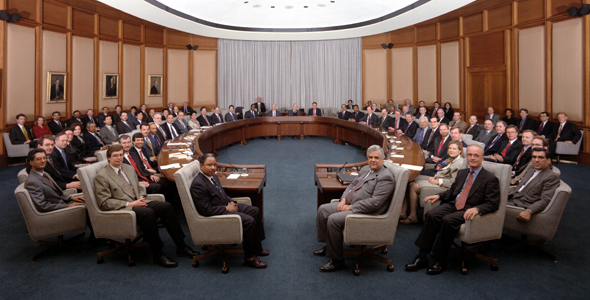 Following discussions with the six member states of the Eastern Caribbean Currency Union (ECCU) – five of which have citizenship by investment programs – the IMF’s Executive Board recommends closer cooperation between the region’s CIPs as a solution to falling revenues and as a means to mitigate reputational risk, according to a press release.

Suggesting that harmonization of vetting practices and cooperation on due diligence between ECCU-member states would lead to economies of scale, the IMF writes that “a regional approach to CBI programs would help strengthen the integrity of these programs while reducing their costs”. In the IMF’s view, such closer integration of CIPs – coupled with bank consolidations – would lead to improved AML/KYC standards for the region’s programs, which in turn would help reduce the cost of securing the correspondent banking relationships that Caribbean countries need to conduct international transactions.

The IMF’s assessment corresponds closely with that of Prime Minister Allen Chastanet of Saint Lucia, who makes no secret of his wish to merge the Caribbean CIPs and not only cooperate on due diligence but also fully harmonize procedures and prices.