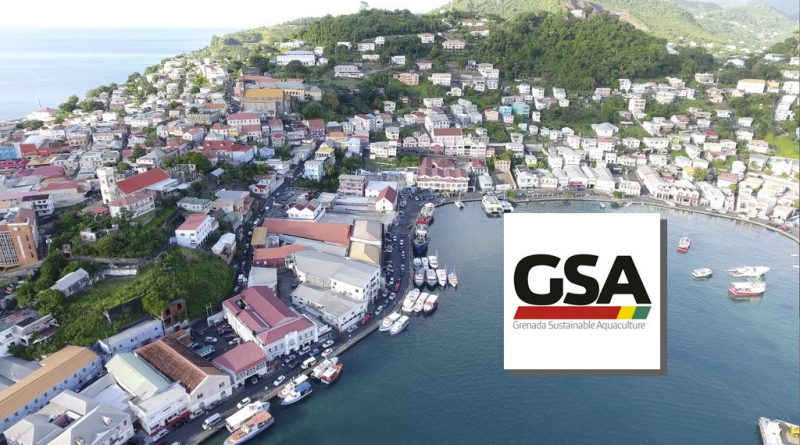 “We are now investigating, and we are seeking the support from our friends regionally and internationally to deal with the proprietors of that particular project because we know that through the programme they have collected significant sums of money,” Mitchell told local reporters according to Saint Lucia News.

Noting his disappointment with the project’s lack of progress despite having raised investment, Mitchell cited GSA as among the cases that had motivated the recent amendment to the Grenada CIP’s regulations on escrow procedures.

“They have not done the investment and because of that we have made some changes to the conditions of people receiving money from the CBI programme, we are making sure it goes into escrow accounts and they have to account for it on a regular basis with the government having oversight. Some of them don’t like it but we have to protect the name of the country,” commented Mitchell.

Last year, Grenada’s CIU suspended applications for citizenship by investment in the shrimp-farm, the company behind which is also the developer of a similar project in Antigua – Antigua Sustainable Aquaculture – which is still an approved business for that country’s CIP.

IMI has not been able to reach management of neither GSA or ASA for comment today.