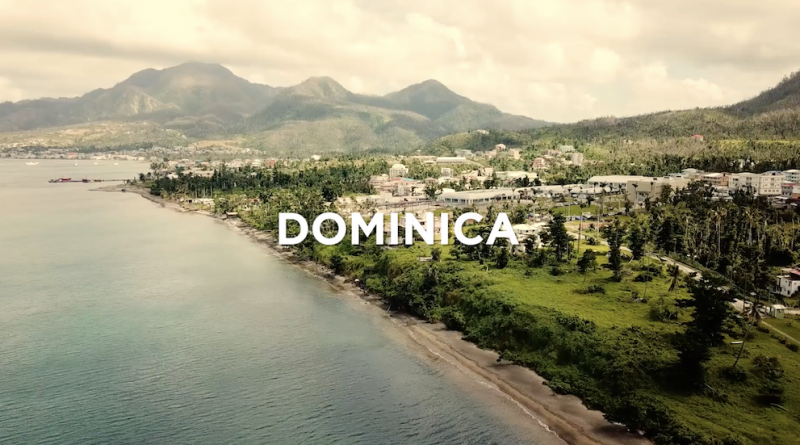 In a press release, Prime Minister of Dominica, Roosevelt Skerrit, has revealed that some EC$ 149 million (US$55m) has already been set aside for the construction of a new international airport on the island, in keeping with the government’s promise to allocate US$5 million CIP-sourced funds monthly to the purpose.

“We said in the Parliament here of our intentions to build an international airport and the only reason why we are not more advanced now is because of the hurricane. This is the first government that has seriously pursued the international airport and EC$149,429,500 are in the account at the national bank. There is a standing order US$5 million each month,” said Prime Minister Skerrit, who is also the Minister of Finance.

Skerrit further explained that the funds raised so far were alone “sufficient to do all the earth movement” necessary to build an airport on an island notoriously short on flat land.

According to previous government estimates and feasibility studies, constructing an airport will require total government funds of about US$220 million.