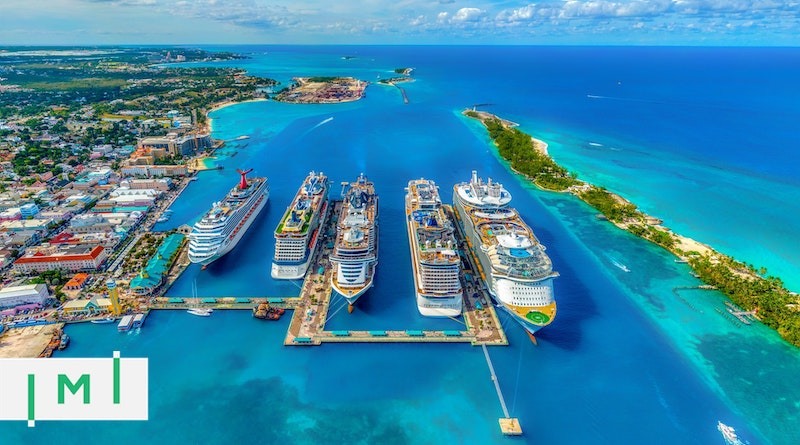 While he could not speak to the details of the ongoing review, Minister Johnson revealed the government was actively considering the possibility of opening for the naturalization of investors in the country and that it was evaluating the experiences of other jurisdictions with such programs.

“Some countries, when we do our comparative analysis, have had a bad experience from it,” Johnson said, according to the Nassau Guardian. “It is something that we are looking at. No decisions have been made and so right now I’m not able to speak directly to it.”

The impetus for the deliberations, Johnson implied, had come from the local business community.

“I’ll tell you there are any number of conglomerates or companies in The Bahamas who have been making the approaches to the ministry saying, ‘listen, can we have a discussion on this?’”

While Bahamas already offers residence by investment for those willing to acquire properties in the country valued at $750,000 and up, the Ministry is looking into whether it could go further in capitalizing in investors’ interest in the country.

“We are also looking at the economic permanent residency and how we broaden that for persons who want to come live, work and invest in The Bahamas, to make that process easier,” said Johnson, according to EyeWitness News.

“I think one of the things we must appreciate as Bahamians is our locality, stable judiciary, stable country, friendly people. In terms of persons wanting to move away from big countries and go into the Family Islands, we present that and they [foreign investors] want that. And we have to get the best bang for the buck and create a symbiotic relationship where we are benefiting just as much as the people who are coming here to The Bahamas.”

Citizenship “untouchable”
Reacting to Johnson’s statements via a Facebook post, opposition MP Glenys Hanna Martin promised to “fight to the death” any attempts to introduce a CIP in the country.

“I heard the minister of immigration say on a local news station that the Cabinet has under consideration ‘citizenship by investment’ aka selling Bahamian citizenship. Facilitating the purchase of Bahamian passports. This (government) has to be stopped.”

The government, she said, was “ruining our nation and, if left to their devices, will drag us to a place of no return. I will fight them to the death on this. Citizenship is precious. It is who we are. It is ‘untouchable’. They must be voted out of office.”

Considering the prospect of a Bahamian CIP, Arton Capital’s Philippe May pointed to a number of aspects about the country that might make such a program popular.

“The Bahamas offer an attractive way of life and are located in convenient proximity to the USA. Bahamians do not need a visa to enter the US (if they enter from the Bahamas). This would make a CIP appealing.”

The Bahamian passport, which offers visa-free access to 154 destinations (including the all-important Schengen-countries) ranks 27th on the Henley Passport Index.

May further pointed out that the country was “the wealthiest black-majority country in the world and Bahamians guard their citizenship from immigrants more carefully than others in the Americas. For example, it is one of only a handful countries in the Americas that do not have birthright citizenship.”

IMI will continue to monitor the situation in Bahamas and will report any CBI-related developments should they arise. 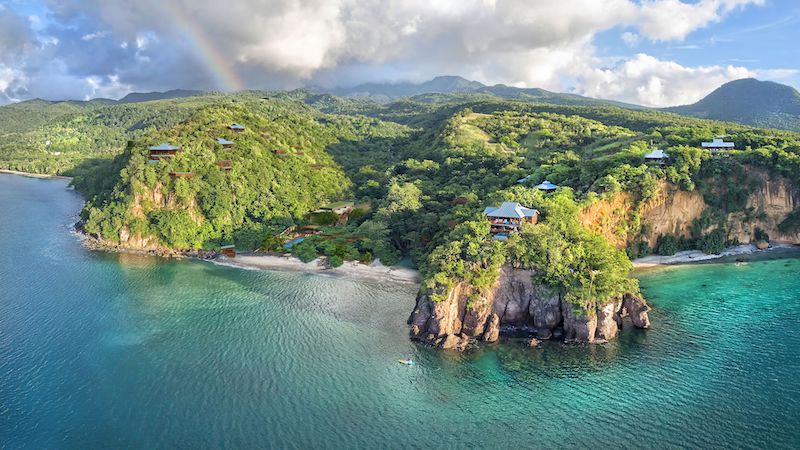 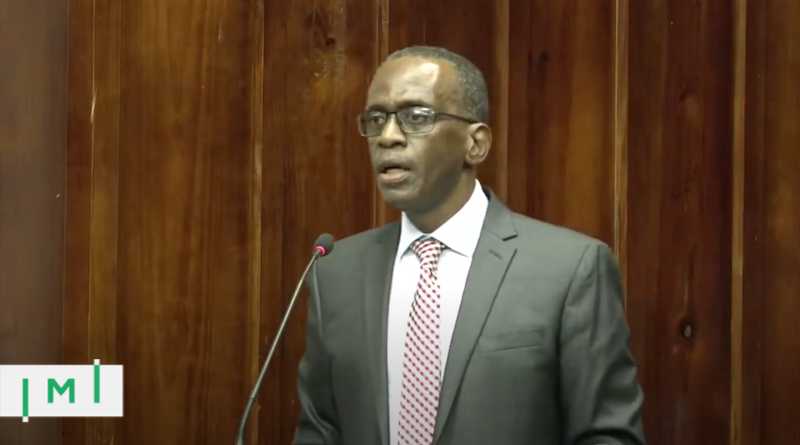 Grenada CIP Approvals Drop 25% in Q2 as Real Estate Investment Falls Sharply
While NTF-based application approvals were up on the quarter, real estate options approvals fell by 31% in Q2, 2021.