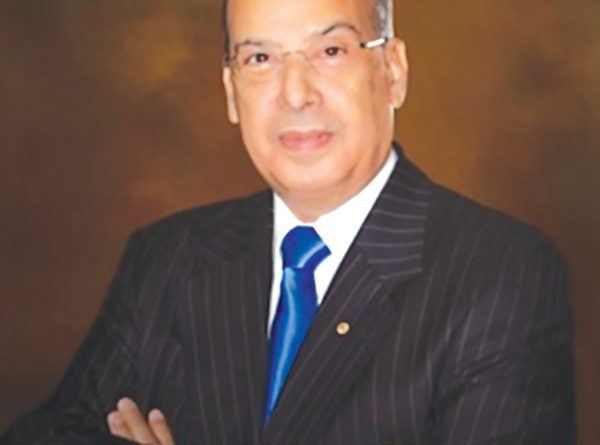 Sir Ronald Sanders, Antigua & Barbuda’s ambassador to the United states, met with US State Department officials on Tuesday to discuss allegations raised in the 2017 US International Narcotics Control Strategy Report.

The report claimed that Antigua & Barbuda’s citizenship by investment program is susceptible to money laundering and the financing of terrorism. The government of Antigua & Barbuda maintains that such accusations have no basis in facts, and needlessly harms the country’s reputation.

“On the behalf of the government, I have invited the United States Department to provide the evidence of what they say in the report. I have given them the undertaking that if they can give us the evidence that supports the claims they make, we will rectify; we will invite them to come to Antigua to rectify the problem”, Sanders told the Antigua Observer, and added that he was facing an uphill battle in his attempts to get a formal retraction from the State Department.

For more on this story, see this link.