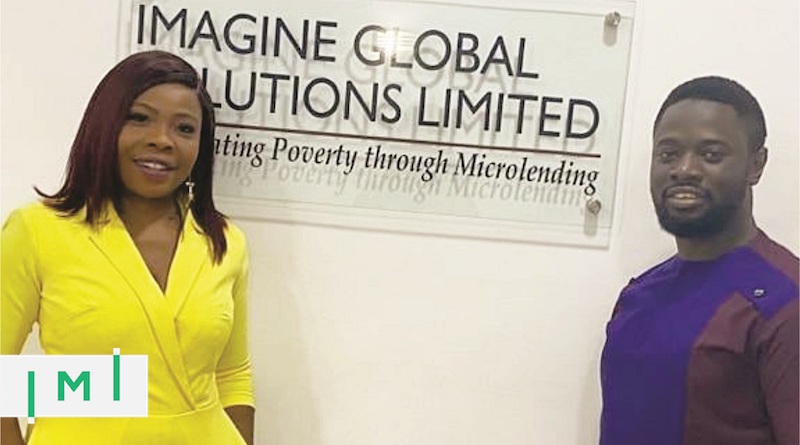 We last week covered a story in which a Nigerian couple who had obtained citizenship in Antigua & Barbuda in April this year was accused – by several news outlets in their home country – of being behind a large-scale Ponzi scheme. Upon learning of the news, Antiguan Prime Minister Gaston Browne vowed to bring the accused into custody should the reports be substantiated and reiterated that he did not want his country’s CIP to become a “refuge for scamps”.

According to the Antigua Observer, the CIU disclosed that the duo had been subject to the customary background checks conducted as part of such applications and that, moreover, a “leading global due diligence firm” had conducted open-source and in-country investigations on both Mr. and Mrs. Ajetunmobi, as well as on their company.

That process of scrutiny, the CIU told the Observer, resulted in “nothing disparaging identified with respect to the applicants nor their affiliate business interests.” Their company was found to be both duly registered and active.

The international law enforcement agencies with which the CIU cooperates on background checks also reported nothing that would suggest involvement in fraudulent or illegal activity. There were no Interpol Red Notices issued for either of the pair, nor did public domain searches produce any adverse information or indications of criminal or civil litigation.

The CIU also maintained that, according to the information they had been able to obtain, the Nigerian authorities have themselves not issued any type of arrest warrants, nor initiated any official proceedings against the accused. The Unit said it was now awaiting an official statement from Nigerian authorities.

The Antigua CIU, in other words, appears to have carried out its duties in a thorough manner without discovering anything suggesting the two Nigerians should not be eligible for citizenship. Crucially, nor did anyone else at the time; as far as international law enforcement, global due diligence firms, and Nigerian newspapers were concerned, the couple had an impeccable reputation right up until a week ago. As we have pointed out in the past, even the best due diligence cannot uncover crimes that have yet to take place.