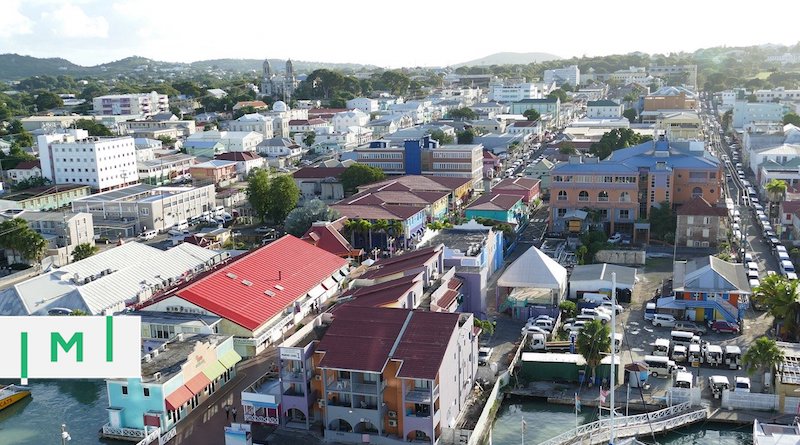 Last week, IMI confirmed that Grenada’s Citizenship by Investment Program (CIP) had reversed its March 10th ban and officially resumed acceptance of non-sanctioned Russian and Belarusian applicants, a policy that had already been in place unofficially since April.

Yesterday, the Antigua & Barbuda CIU – which also in March banned applicants from Russia, Belarus, and Ukraine (on account of its inability to conduct due diligence in the war-torn country) – issued a circular to the same effect:

CIU-boss Charmaine Quinland-Donovan’s letter stated the Unit was “pleased to advise that the Cabinet of Antigua and Barbuda has authorized the Unit to resume processing of applications from citizens of Russia and Belarus for Antigua and Barbuda citizenship, on the condition that these applicants are not the subject of any international sanctions or connected with any individual or entity that is subject to international sanctions.”

While Russians and Belarusians are once more admissible in Antigua & Barbuda, applicants from Ukraine – in a grimly ironic twist – remain excluded from the program through no fault of their own but, rather, because of the very belligerence to which they have fallen prey:

“We remain unable to conduct satisfactory levels of due diligence in Ukraine and are therefore unable to resume processing of applications from citizens of the country,” wrote Quinland-Donovan. “A further update will be provided as and when conditions improve.”

All five Caribbean CIPs closed their doors to Russians and Belarusians within the span of two weeks in March. In the last ten days, two of them have formally reversed that policy. A similar reversal from Dominica’s CIP is rumored to be around the corner, but it remains to see how the three remaining Caribbean CBI jurisdictions will react.

If the region’s CBI history is any guide, we can anticipate the remaining three countries to reopen to Russians in short order: Policy-induced competitive disadvantages (of which exclusion of a major investor migrant nationality is one) are typically not tolerated for long periods in the Caribbean.