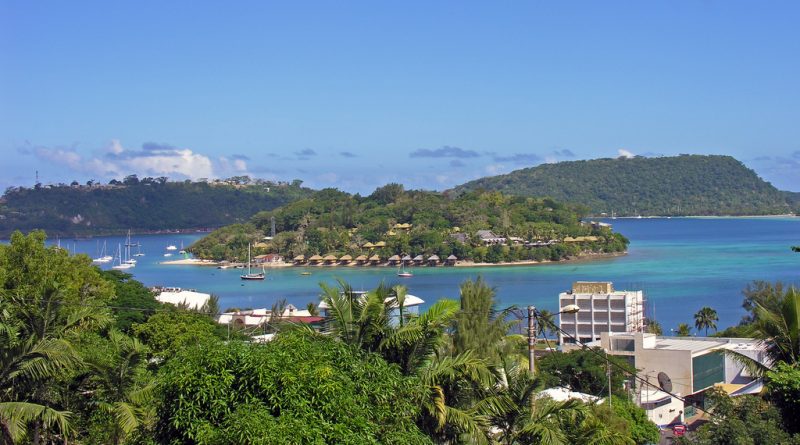 Prime Minister Charlot Salwai of Vanuatu has told local media that his countrymen will soon be able to visit China without a visa, and vice versa, according to reports in the Daily Post.

The PM said citizens of both China and Vanuatu would “soon” be able to visit each others’ countries without arranging a visa in advance, adding that an agreement could come into effect later this year.

The PM also lamented a lack of willingness on the part of Australia – a country with which Vanuatu has otherwise close ties – to consider a visa-waiver agreement with the Pacific island nation.

An agreement between China and Vanuatu may prompt Australia to reconsider its position; according to an article in the Economist last month, Canberra and Beijing are vying for influence in the region.

Vanuatu’s two citizenship by investment programs have seen a surge in revenues over the last three years, with income tripling between 2016 and 2018. On Monday, photographic evidence emerged to indicate the country will no longer refer to its economic citizens as “honorary”, although the government has yet to gazette any such change in regulations.

If indeed the case, that new policy, combined with a visa-waiver agreement with China, is likely to spur an acceleration of interest in the program.