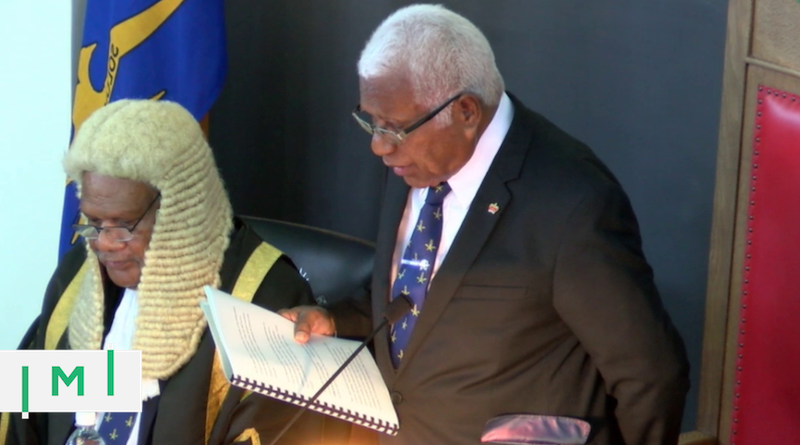 As Governor-general David Vunagi delivered a speech to mark the opening of Parliament in the Solomon Islands this week, he revealed that the government is evaluating plans for a citizenship by investment program.

He added that many small, developing countries had implemented such programs with great success and enjoyed “substantial resources from it,” usually in excess of US$100 million a year. He indicated the matter would now be left for Parliament to decide upon.

“A paper is expected to be tabled in cabinet later this month to consider this new and innovative opportunity that will require careful scrutiny of the proposal.”

IMI has learned that several government advisory groups from the investment migration industry are involved.

Sources close to the matter, speaking to IMI on condition of anonymity, say the island nation is “very close” to opening a CIP and that they hope the process adheres to international best-practice in the field.

Questions will be raised as to the manner in which the government of Solomon Islands has embarked on the process of opening a CIP. Despite months-long involvement in the Pacific country by government advisory groups, concrete plans for a program only became public this week. So far, no public tender for a government mandate has been issued.

IMI has long pegged Solomon Islands as among the countries where the next CIP is likely to surface. See 33 Countries That Could Open a Citizenship by Investment Program.

According to the Henley & Partners Passport Index, citizens of the Solomon Islands enjoy visa-free travel to 131 destinations, including the Schengen zone, Canada (eTA), the UK, and Singapore.