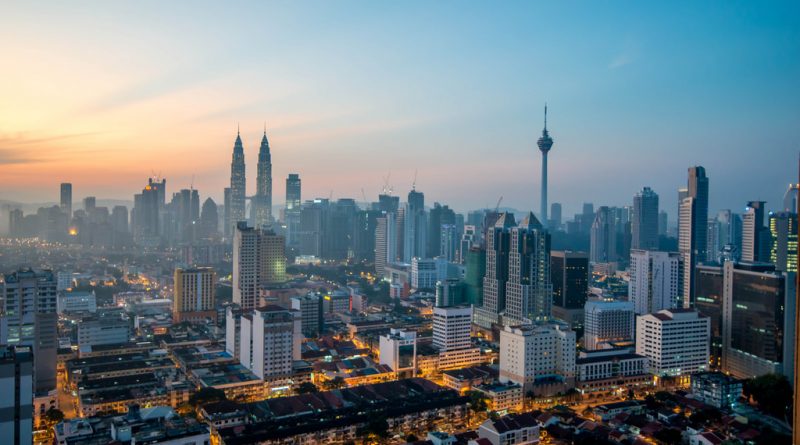 If you think the United States EB-5 scheme is the world’s most popular residence by investment program, you’re not alone. 10,000 visas a year, right? But the 10,000 figure includes dependents, in addition to main applicants, which is to say that the number of applications is actually far lower.

The EB-5 program offers green cards to investors who either make an investment of $1 million that demonstrably creates ten jobs or to those who invest US$500,000 into areas designated as in particular need of investment, virtually always through what’s known as Regional Centers.

Today, 95% of EB-5 capital, according to IIUSA, is invested through regional centers. After having held their investment in the regional center for two years, applicants can petition the United States Immigration and Citizenship Service (USCIS) to remove the conditions on their residence permit (petition I-829) and grant them a permanent residence status (green card).

How many I-829 petitions are approved (i.e. how many green cards are issued to main applicants) every year? According to USCIS statistics, 2,589 such petitions received approvals in fiscal year 2017.

That’s a big number, but is it the biggest in the world?

According to an article on citizenshipbyinvestment.ch, the Malaysia My Second Home (MM2H) program may be bigger.

The largest source country for MM2H applicants – like virtually everywhere else – is China, who make up just shy of a third of all cases, followed by Japan (12%), Bangladesh (10.5%), and the United Kingdom (7%).

You can view the full program statistics here.