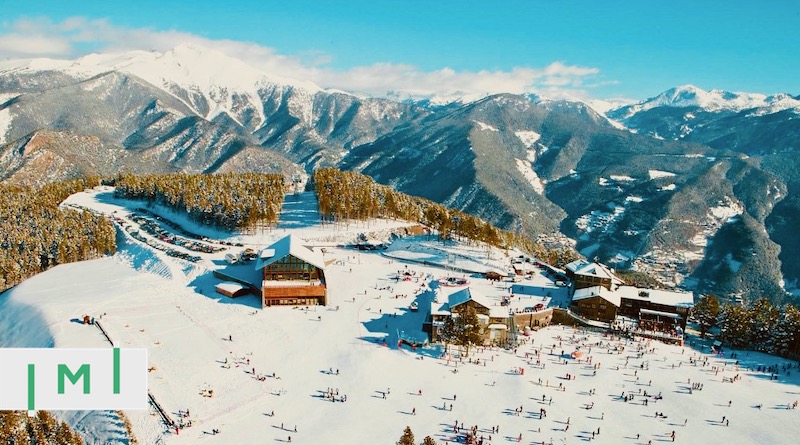 About two dozen “core” programs dominate investment migration marketing materials (and news sites). But there are literally hundreds of money-based immigration programs out there, the great bulk of which rarely get any attention. In this series, therefore, I’ll be taking a closer look at a number of more obscure programs, evaluating each of them, considering what type of client they are most suited to, and, I hope, generating some discussion as to the relative merits of each.

I’ll go through programs in each of the IMI Program Pages categories:

We kick things off with the Principality of Andorra and its Residence Without Lucrative Activity, essentially a Golden Visa program.

Why HNWIs relocate to Andorra

Home to some 77,000 people, landlocked Andorra is flanked by two of the EU’s major economic and political powerhouses, France and Spain. A finance-, tourism-, and retail-driven free-market economy, the Principality is also widely known for its taxpayer-friendly policies, its chief advantage in the global jurisdictional competition for productive and wealthy individuals.

Personal income tax does not exceed 10%, and even that modest rate was only recently introduced in response to pressure from the EU, an organization of which Andorra is not even a member.

Andorra doesn’t impose wealth, inheritance, or gift taxes, and the country’s value-added tax (VAT) is levied at a flat rate of 4.5%. Coupled with the abundance of leisure activities and natural splendor on offer in this safe, wealthy country, Andorra has a lot to offer those of independent means.

Why isn’t its golden visa program getting more attention?

Andorra’s program offers a renewable residence permit that, in seven years, can lead to permanent residency. Getting to citizenship, however, will typically take 20 years.

The total investment must amount to no less than EUR 400,000.

Regardless of the investment type chosen, all applicants must deposit €50,000 cash in the Andorra Institute of Finance (AFA) and an additional €10,000 per dependent included in the application. These amounts are returned when residency is relinquished or when the applicant becomes a citizen. The remaining balance of the EUR 400,000 may be invested in:

The applicant needs to prove an external income equal to at least 300% of the annual minimum wage in Andorra as well as an additional 100% of the minimum wage for each dependent. The Andorran minimum annual salary is €13,460. For a family of three, for example, annual revenue from foreign sources would then need to be equivalent to 500% of the minimum wage, i.e., €67,300.

In some respects, Andorra’s program is a typical golden visa: it requires a similar investment amount and grants applicants a residency that provides visa-free entry into Europe, as well as visa-free travel within Schengen.

Then why isn’t it gaining as much traction as its counterparts in Greece, Portugal, or even neighboring Spain?

Let’s consider the pros and cons of the program.

First, the pros of the Andorra golden visa

The flexibility in investment type is among the program’s chief benefits. Applicants can create an investment portfolio ranging from low-to-high risk, depending on the ROI they are aiming for as well as their initial objective.

The comparatively low demand for the Andorran residency by investment program also plays into the investors’ hands, as it maintains a fertile investment landscape not dominated by targeted foreign investment into one specific sector, hence creating subsector inflation and a “means to an end” quality of assets.

Andorra allows applicants to have their cake and eat it, too, establishing a graceful balance between migration and finances within the residency by investment realm.

What about the cons?

Though the program has a route to permanent residency and eventually citizenship, it is in no way a streamlined one. Unlike Portugal, those looking to obtain an Andorran passport need to be quite patient.

The Andorran program awards successful applicants with a two-year residence permit, renewable for another two years, and then three years. After a total of seven years, an applicant can then obtain permanent residence.

This prolonged process, especially when compared to that of Portugal, means that Andorra is not optimal for those who are specifically looking for a new passport.

Another thing to note is Andorra’s unwillingness to allow their citizens to carry another citizenship, meaning anyone wishing to become a full-fledged Andorran must renounce their original citizenship within five years of their naturalization.

For whom is the program suitable?

Where most golden visa programs in Europe are primarily of interest to third-country nationals, Andorra’s should be of interest to HNWI who already have EU passports, particularly those from France, Portugal, and Spain, who might wish to spend enough time in Andorra to enjoy its tax residency advantages while still having their home countries in close proximity. Indeed, more than half of the country’s residents are not nationals. Spanish, Portuguese, and French citizens make up 42% of the population.

International investors, as well as HNWIs hailing from high-tax nations looking for access to Europe through a secluded country, could be a perfect fit. The Andorran residency could even be a byproduct of an investment venture, meaning investment migration firms could target high-profile investors rather than hopeful immigrants.