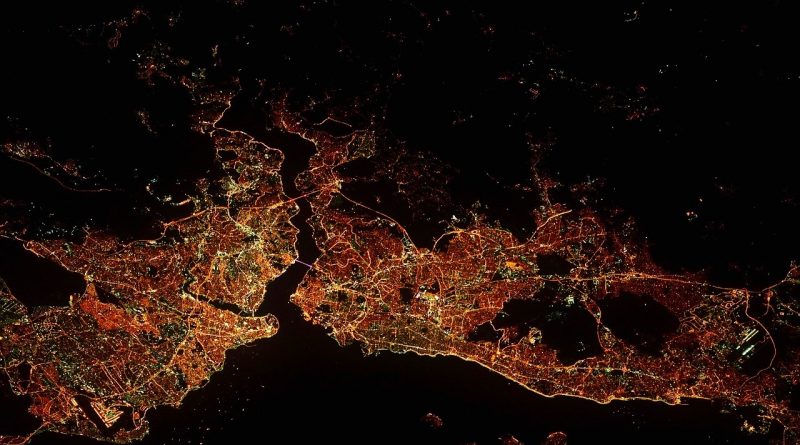 The Ministry of Interior’s General Directorate of Population and Citizenship Affairs has published the first official figures of the program in the official government newspaper.

The report shows that, by June 30th, 2019, a total of 981 successful main applicants have obtained citizenship through investment in the country since the start in 2017. Successful applications originated in a wide variety of countries including the US, Canada, China, Russia, Italy, and Australia.

Interest in the Turkish citizenship program accelerated markedly following adjustments published on the 19th of September 2018. Overall, investors from Iran and Iraq were the top two nationalities for citizenship with 253 and 143 approved applications, respectively. This is a testament to how citizens from neighboring countries view Turkey as a safe haven with a wealth of opportunities.

Aside from Turkey’s neighbors, who were always expected to make up the vast majority of applicants to the Turkish CIP, investors from the UK, Greece, and Israel also made up significant applicant groups, proving that the appeal of Turkish citizenship is spreading far and wide.

Furthermore, an additional 1,700 applications are currently undergoing processing from an ever-widening pool of nationalities.

Although we have been representing investors from many of the nationalities listed above, we have been receiving increasing numbers of inquiries from investors from East Asia, Southeast Asia, and South Africa,  and we are projecting those regions will make up the next big wave of investments in the Turkish CIP.

Apex Consultancy works predominantly as a B2B platform and, as such, we aim to collaborate with CIP advisors from around the world. If you are interested in learning more about the Turkey CIP, please visit our web site cipturkey.net.