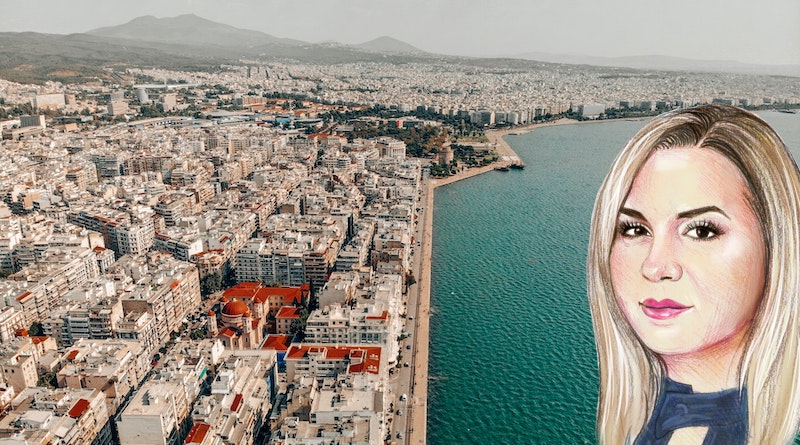 Recent statements by Greek Prime Minister Kyriakos Mitsotakis have led to a flurry of activity within the sphere of the Golden Visa.

The decision to double the minimum real estate investment threshold from €250,000 to €500,000 has acted as a catalyst for investors who have been considering applying for the Golden Visa but were hesitant to take action.

A blurry timeline and scarce details

Demand for the Greek Golden Visa has soared as investors rush to get their applications in before the changes take effect, a matter that still needs clarification as the Government is yet to provide an official date for when they plan to enforce the new regulation (although unofficially, sources within the Ministry of Development indicate it will start in May).

Investors wanting to apply before the changes kick in must act swiftly in order to find and purchase their preferred real estate, a matter that could take a few weeks, especially if they require a visit visa to come to Greece, which is the case for the majority of Golden Visa applicants. This leaves them with a limited duration to collect the necessary documentation and submit their application.

We are yet to hear any updates from the Government, and while giving a grace period before they implement the changes is their habit in immigration matters, it isn’t guaranteed, which is why decisive action is key.

This expedited approach also applies to investors looking to invest in banking products, not just those interested in real estate, as we expect the former to follow suit and undergo a price increase alongside the real estate option, even though the Government is yet to make an official statement.

Historically, liquid investments under residency by investment programs have maintained a higher minimum threshold than their real estate counterparts. In Greece, banking products require a €400,000 investment compared to €250,00 in real estate, while in Portugal, it is €500,000 in funds while the minimum for properties is set at €280,000, and the Spanish Golden Visa requires a bank deposit of €1 million compared to half of that in real estate. We expect this policy to persist and that the Greek Government will also increase the minimum for banking product options, it is unclear by how much, though.

Demand is intensifying, but the government has a firm grip on the wheel

The announcement of the price hike has unsurprisingly had an imposing effect on global demand for the Golden Visa, but it wasn’t the sole driver.

Recent comments from the Portuguese Prime Minister António Costa revealing the Government’s intention to review and possibly even suspend its Golden Visa program have also galvanized demand for Greece’s program.

The fear that the Portuguese Golden Visa may shut down completely has driven interested investors to look for a more stable option in Europe, and Greece’s Golden Visa remains the most popular option on the continent.

The thinking behind this is quite complex, as even if the Portuguese Government does give a grace period before closing the program, long-term constancy becomes worrisome. For instance, over 60% of Portuguese Golden Visas have expired, which means over 19,000 people have renewal requests pending. Whether the Portuguese Government will continue struggling with Golden Visa renewals after the program closes is a cause for concern among prospective applicants.

Another worry is that if the closure of the Portuguese Golden Visa is a result of the Government’s stance on investment migration, and if that proves the case, then it is not impossible that they consider amending the citizenship law to require Golden Visa holders to physically reside in the nation to qualify for naturalization. The minimal residency requirement has long been a matter of heated debate, and if the Portuguese Government is taking a stance against residency by investment, the way they grant citizenship may be up for discussion as well.

Finally, the crippling backlog is another unsettling factor. It is no secret that the Portuguese Government is struggling to deal with new and existing Golden Visa applications, as current processing times range anywhere between 12-24 months. Even if the Government gives a grace period, which will also see heightened demand compared to typical volumes, investors can expect their applications to remain in limbo for extended periods of time.

This situation in Greece is highly contrasting, as the price increase is a statement that the Greek Golden Visa is here to stay and that the Greek Government is only tweaking the regulations to maintain its residency by investment program rather than scrapping it.

And Greece’s Government is well-poised to deal with the growing demand, as there is no backlog and the Government’s internal operation framework is much more efficient when it comes to processing Golden Visa applications, especially since the Government digitalized the process on the 16th of November, meaning the entire application submission process can be done online.

This digitalization means that the Greek Golden Visa has the fastest processing time in Europe and that investors can still expect to get their Greek residence permits in three months, even if demand continues to grow.

These factors have led many investors to Greece, and since the Prime Ministers of both countries made their announcements within the same timeframe, the number of Greek Golden Visa applications has grown exponentially in a brief period of time.

This means there is heightened activity in the housing market and that proper due diligence before investing in a property is vital for prospective Golden Visa applicants.

Since there is no official information on when the changes will come into effect, investors have a golden opportunity that is quite limited, so quick action is key in ensuring they can apply under the current regulations.

However, this bustle also means that a lot of law firms are unable to conduct property due diligence, consult clients, and submit applications in a timely manner, and that is where we come in.

At Georgaki Law, we have dedicated consulting and legal teams that work in tandem to expedite the Golden Visa process for our clients. We also work in an innovative, flexible structure that allows us to take on a more significant number of clients without sacrificing the quality of our services.

Our team is well aware of the situation, and their extensive and diverse professional experiences provide our clients with all they need to get their applications over the line within the concise timeframe available.

For investors looking to apply to the Greek Golden Visa program before the changes kick in, the most essential step of the process is finding a capable law firm to help them do that, and Georgaki Law tops that list.

To learn more about applying for the Greek Golden Visa under the current regulations, contact Georgaki Law via our website.