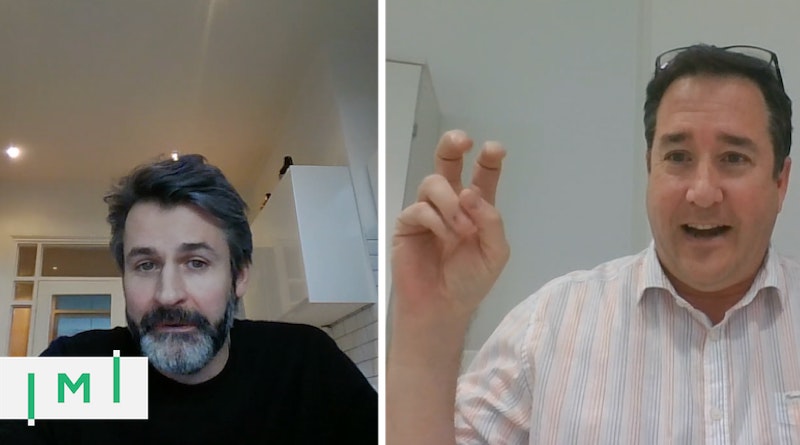 On Wednesday afternoon, the UK Home Office leaked hints to the press that it was planning to close its popular Investor Visa program “within weeks” and, furthermore, that the decisions was somehow related to the Kremlin’s buildup of troops along the Ukrainian border. Fewer than 24 hours later, the Home Office announced officially – via social media – that the program had been terminated with immediate effect.

Speaking to IMI about the disappointing news, UK-based investment migration practitioners expressed mild disbelief, both at the government’s sudden and immediate action and its justification for the same.

The UK government “needed a quick and expedient response” to the Russia-Ukraine situation and that it likely wished to use the program to “send a signal to say that Russian ‘tainted money is not what we want in London,” says Eric G. Major, chief executive at Latitude Residency & Citizenship.

He doesn’t buy that it somehow had to do with legitimate security concerns.

“It is, indeed, just politics and optics because the hardest part of an investor visa is getting the investment account open.,” he says. “Many high street banks are no longer in that business just given the risk profile of the category. Those that are in the business are extremely comprehensive in their due diligence. So, I really don’t see how anyone who actually gets through the process would be of any material concern, certainly not of a national security concern.”

Major characterizes the sudden closure, which he believes was politically motivated, as a missed opportunity to reform the program to bring significant economic benefit to the UK which, he says, in a post-COVID world of massive government budget deficits “is probably the number one thing governments should be thinking about.”

The program’s closure is emblematic of a multi-year, global trend of passive investment visa programs falling out of favor, Major indicates. “There’s a general tendency and thrust towards active migration,” he says and explains that governments – and electorates – tend to instinctively find the seemingly transactional nature of passive investor programs unpalatable.

“It can’t just be about money, right? That’s what your typical center-left politician will say.”

The silver-lining, as far as Major is concerned, will be the rising uptake he expects from the UK’s Innovator Visa, an active investor visa program with which his firm is engaged. “It will be the only investment-based visa option available for the time being.”

“At least for the time being,” says Tanner, “it seems clear that the intention is to move away from purely passive investment.” He believes the government’s focus will now be directed toward the Startup and Innovator routes with an eye to possibly opening for a “less active” investment component but doing it in a way that allows the government to point to tangible, more easily identified economic fruits.

“I think they are looking at things like job creation,” he adds.

Tanner also reacts to the swift and sudden manner in which the Home Office hinted to the closure in unofficial press statements and then, on the very next day, unceremoniously closed the program.

“It’s difficult to understand how and why they thought they could justify doing it without any warning. The usual process the government follow when they want to change immigration laws is that they lay the proposed changes before Parliament. Normally, there’s a minimum of 21 days before any changes are implemented. And the idea of that is to allow Parliament to debate those changes to ensure that Parliament has at least some oversight and ability to influence changes to the rules.”

The manner in which the government introduced the changes, circumventing convention and initially publishing the changes via Twitter after reports had been leaked to the press the day before was “very concerning and leaves a lot of people in a difficult position” says Tanner.