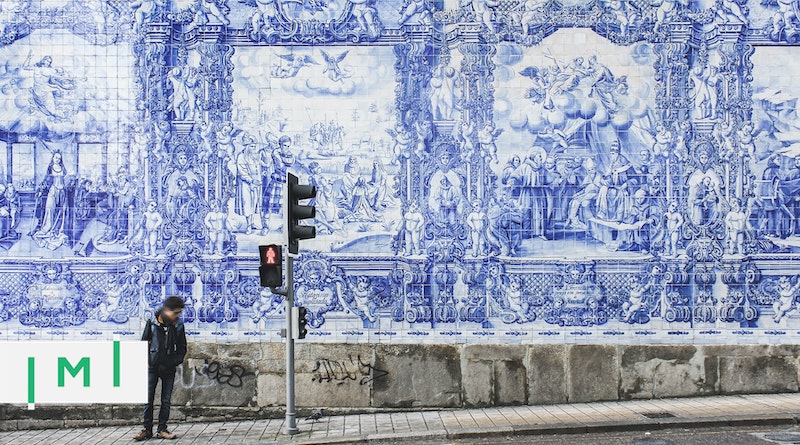 It’s been nearly two months since the Portuguese Parliament approved an amended citizenship law that would grant birthright citizenship (otherwise known Jus Soli) to children born on Portuguese soil. While children born in Portugal to foreign nationals resident in the territory already do qualify for naturalization, at least one of their parents must have been resident in the country for two or more years. The new law, if promulgated, would reduce that time-frame to one year.

Portuguese President Marcelo Rebelo de Sousa, however, vetoed the bill on the grounds that the law, as written, could, he indicated, constitute an injustice against those who don’t have children. President Sousa explained his apprehensions in a letter to the President of the Assembly, which read:

“These rules provide for the exemption from the application of the generic regime for couples connected by marriage or de facto union with children in common, children with Portuguese nationality. It seems to me politically unfair, because it is disproportionate, to disadvantage couples without children, as well as, above all, couples with children, endowed with Portuguese nationality, but who do not have children in common.”

Patricia Valadas Coriel of Valadas Coriel & Associados explains that while President de Sousa vetoed the law, it was not the amendment regarding jus solis he objected to.

Immigration lawyers confident law will pass with jus soli provision
Inês Azevedo, Founding Partner of Azevedo Legal, one of Portugal’s leading migration lawyers, explained that Parliament is now “revising the wording in order to accommodate the President’s requests, after which the law will, once more, be sent to the President for promulgation.” She also confirmed it was unclear when the impasse would be resolved.

Azevedo, however, remains optimistic that the law, upon revision, will pass with the clause on jus soli still intact.

“I’m confident. Where there is a will there is a way. It is a political goal of the Portuguese Parliament to make citizenship more accessible and fair to everyone. […] The Citizenship law is originally from 1981 and was amended in 2018 where the minimum legal residence of a migrant was two years. The next step will be allowing children born in Portugal to immigrants residing legally in Portugal for one year to become Portuguese.”

Sharing Azevedo’s sanguinity is João Cunha Vaz of Lisbon-based Edge International Lawyers. “The President has exercised his veto and they have to look into some details again. But [the revised law] should be out soon and the provision below should not change,” Cunha Vaz told IMI.

Valadas Coriel says a representative of one of the parties supporting the bill has promised the adjustments requested by the President would be concluded by the end of September.

Game changer for the Golden Visa
Prospective and current investor migrants would unquestionably welcome the introduction of jus soli in Portugal, for it would imply that golden visa investors would enjoy the additional benefit of being able to bestow Portuguese citizenship on their children a mere year into their residency period. The children of golden visa investors, in other words, would be eligible for citizenship several years before their parents and, unlike their progenitors, would not need to demonstrate language proficiency.

“For Golden Visa applicants, this is important, especially for young couples that are planning their future in Portugal,” says Azevedo. “In special times of uncertain prospects due to the pandemic, Portugal is one of the safest countries in the world and a great place to raise new families.” 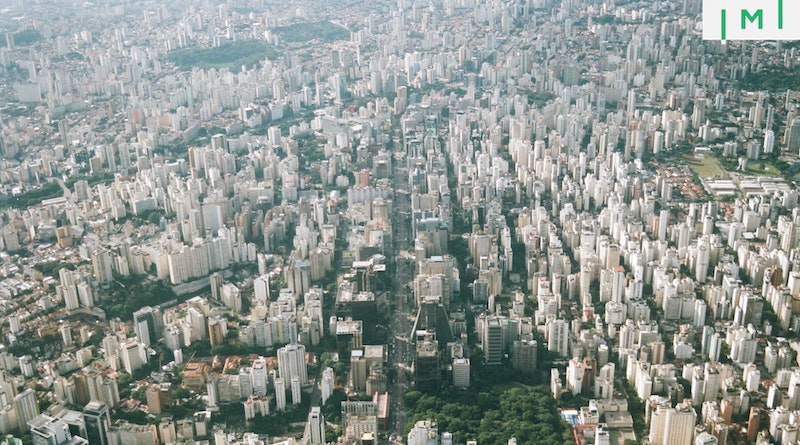 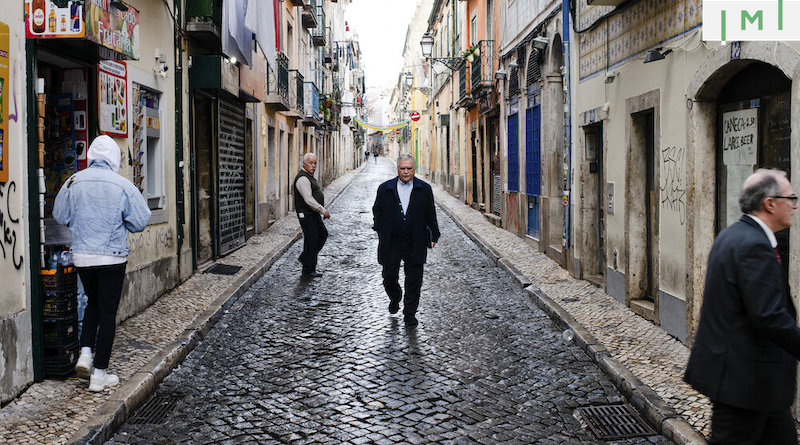