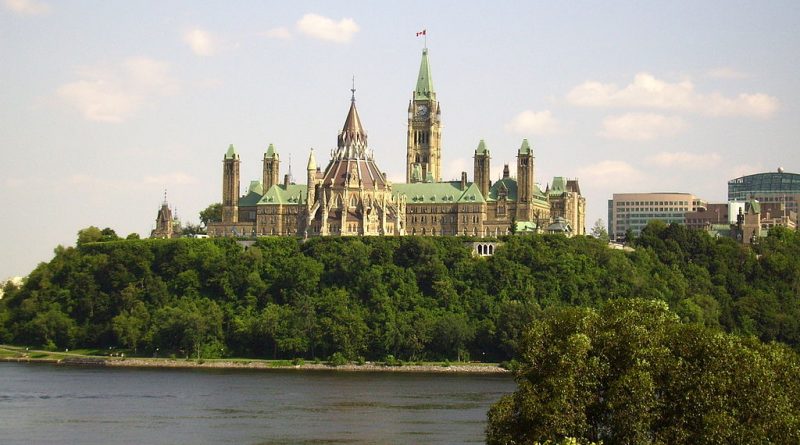 Among the most notable changes are that immigrants to Canada will now only need to be physically present in three out of five years preceding a citizenship application, rather than the four out of six years previously required.

Applicants will also be able to count up to 365 days spent in Canada on a temporary basis – such as on a student visa or work permit – toward this physical presence requirement.

According to this article, Canada’s Immigration Minister, Ahmed Hussen has said that “We want all permanent residents, if possible, to become Canadians”.

You can read about all the changes Bill C-6 is bringing to Canada’s immigration law here.