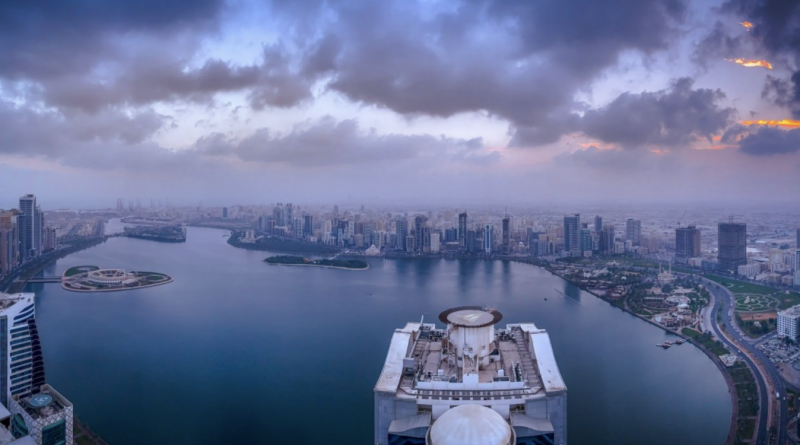 Chairman and Managing Director of Kingston Holdings, Lalu Samuel, an Indian national, is the first recipient of the UAE’s golden visa. Samuel, who is also on the Board of Trustees of the Sharjah Chamber of Commerce and Industry, thanked the Sharjah Directorate of Residency and Foreigners Affairs for “their initiative to contact him and introduce him to the golden visa system,” reports Sharjah24.

First announced in 2018, the UAE Golden Visa offers 10-year residence permits to those who invest AED10 million in equities in the country, as well as to exceptionally skilled or experienced experts in the fields of business, science and technology, and creative arts.

A five-year residence permit is available to those who invest AED 5 million in property, as well as for entrepreneurs whose project is capitalized to the tune of no less than half a million dirhams.

Beyond a residence permit for the principal applicant and his/her family, a golden visa affords the recipient the right to sponsor up to three workers and obtain a residency visa for one senior employee.