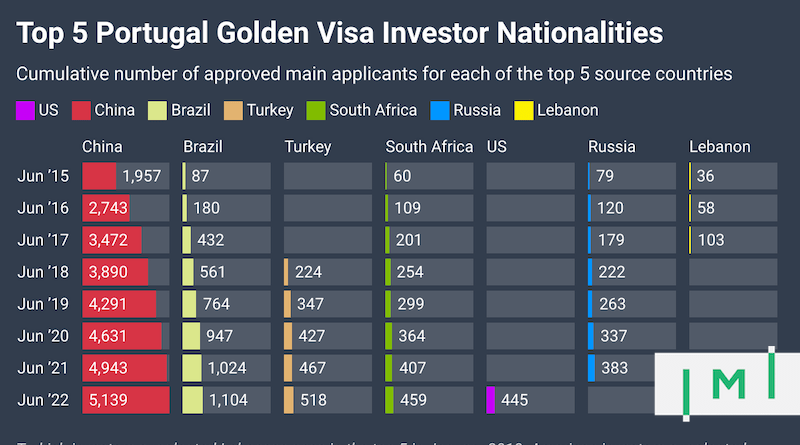 Last month saw the Portugal Golden Visa program deliver its highest-grossing performance in two years, June figures released by the SEF today reveal. 155 main applicants and 204 of their family members collectively invested some EUR 78 million during the month, the highest such figures recorded since the heady days of spring 2020.

Of the 155 approved applications last month, US and Chinese nationals each accounted for 30, while Turks, Indians, Brazilians, and South Africans accounted for, respectively, 14, 11, 10, and 4 approvals.

Since the American wave of applicants began in earnest in 2020, we have reported that an American entry into the all-time top five applicant nationality table was nigh. Aided by the blanket ban on Russian applications instated in March, that date has now come perhaps sooner than anyone expected:

As of June 2022, Americans have overtaken Russians to become the 5th largest Portugal golden visa applicant group, numbering 445 overall since 2012. Considering the clip at which Americans have been applying this year (averaging 21.7 applications per month), US nationals are likely to also outrank South Africans (5.2 applications per month) and Turks (6.0) to place 3rd in the all-time nationality ranking before the year is over.

One in five golden visa applicants this year have been Americans, a rate that has practically doubled in each of the last two years. The Chinese share of the program, meanwhile, has seen a corresponding drop, falling from a peak of 81% in 2014 to just 16% in 2022.

At 42% of the total in 2022, renovation-designated real estate is now the single largest investment category (measured by the number of applications rather than euros invested), followed by the EUR 500,000 property acquisition option, a category slated to see its share of the total shrink rapidly as the deluge of 1,000+ files submitted on June 15th reaches the approval stage later this year.

While only the third-most-popular qualification route in absolute terms so far this year, the investment fund option remains - by far - the fastest-growing investment category: Its share of the program has more than doubled this year (after doubling also last year). At the 2022 half-year mark, the SEF had approved 124 applications under this category, already an increase of more than 50% since last year.

Should interest in the fund option continue apace, total investment in the category will nearly quadruple year on year in 2022. 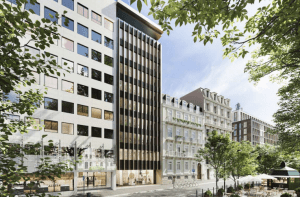 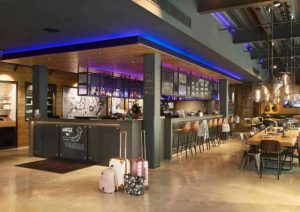 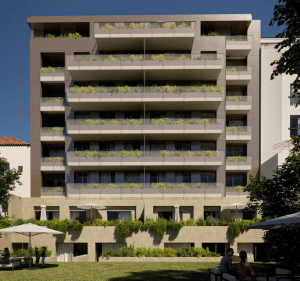 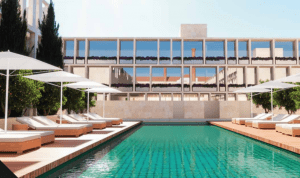 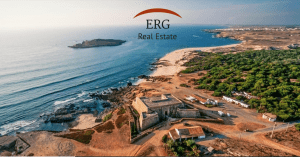 Investment in apartments at the exquisite coast of Alentejo 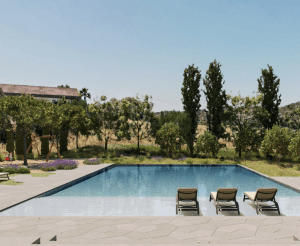 €280,000 Golden Visa Residential Apartments 30 mins away from Comporta with a guaranteed yield of 3% 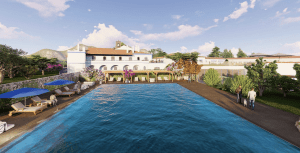 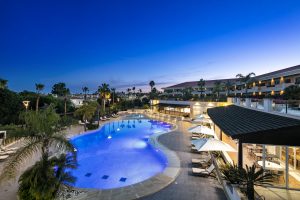 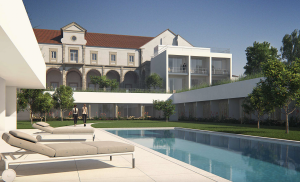 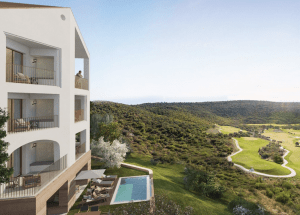 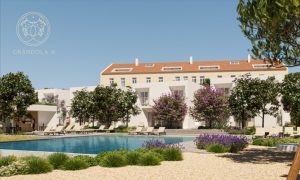 Investment in T0 / T1 / T2 deluxe apartments, at a prime location in Porto