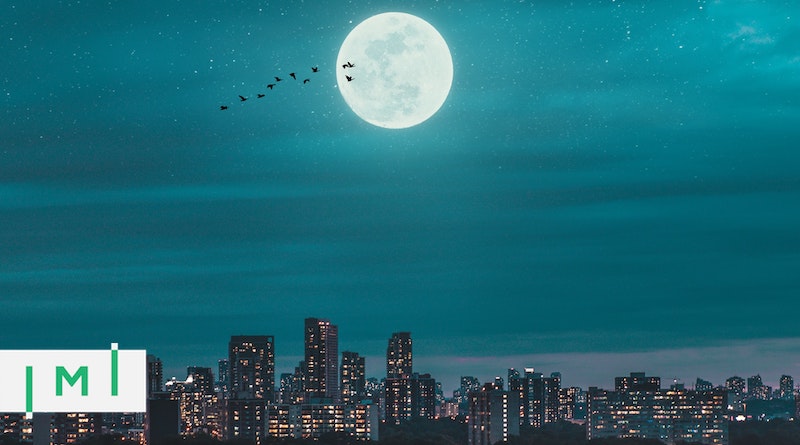 Business Insider – Wealthy Americans are buying second passports as a ‘plan B’ for their families, citing the pandemic, climate change, and political turmoil

“We see these programs as an insurance policy,” Ezzedeen Soleiman, a managing partner at Latitude Residency & Citizenship, said. “We’ve had some billionaires approach us and ask what’s the best place to live if there’s a climate catastrophe, or if there’s another storm, or another global pandemic.”

Latitude, a company which guides high-net-worth investors around the world through the application process, said US inquiries have increased 300% between 2019 and 2021. Henley & Partners, one of the world’s largest citizenship brokers, said sales to American nationals increased by 327% between 2019 and 2020 and an additional 10% in 2021.

Reaz Jafri, CEO of Dasein Advisors, said he has received more American inquiries over the past three years than the previous 20 years combined. He said his US clients often work in tech, real estate, or crypto, and are worth between $50 million and $20 billion.

Peter Spiro, a professor of international law at Temple University and expert in dual-citizenship, told Insider that major companies like Henley & Partners have a “serious interest” in vetting their applicants.

[A number of the same individuals are also quoted in the Daily Mail’s rendition of essentially the same story.]

“Investment in Greece is picking up this year, which could possibly be due to the changes Portugal has made to its programme and the delays in processing time,” said Dominic Volek, group head of private clients at Henley & Partners.

One property agent who recognizes the growing importance of Greece’s residency scheme is Lisbon-based Luiz Felipe Maia, managing director of Maia International Properties. He advertises Portuguese property to Hongkongers, but plans to tap the growing appetite for Greek homes too.

“I am just waiting to receive [Greek] stock from developers so we can start advertising,” Maia said.

Those who buy property in the Greek capital are likely to see their investments grow in the coming years, according to property consultancy Savills.

“In Athens in the last two to three years, we have seen price growth reaching 20 per cent, especially in high demand areas, such as the south of the city and some parts of the city centre,” said Danae Tsakiris, director, Savills Greece.

“The stunning location is only a few kilometres away from the historic city of Athens but offers a resort-like feeling and atmosphere, thanks to a beautiful coastline with beaches, coves and a number of spas,” said Savvas Savvaidis, CEO, Greece Sotheby’s.

Data from Sable International shows that South Africa is the fourth most popular country that Golden Visa applicants hail from, with over 416 Golden Visas issued to South African investors by the end of 2021 – excluding accompanying families.

Zhiming Xi, a designer from Beijing, filed a case in the High Court last week against the Huawen Foundation, which has raised around €45 million over the last five years.

Xi gave €1 million to the company to invest as part of Ireland’s Immigrant Investor Programme (IIP), which allows high-net-worth individuals to invest in the country in return for a residency visa.

One of the biggest companies is Huawen Foundation Limited, the owner of which is Kai Dai, a Chinese entrepreneur who has investments in financial services, education, media, medical, and aviation services.

His various business interests now fall under the overall banner of his Kylin Prime Group, which, according to its website, has a wealth management arm, as well as education, media and medical divisions, and an aviation and services investment subsidiary, of which Huawen Foundation is a part.

“Even with a move from ‘proof of work’ to ‘proof of stake’ gathering momentum, jurisdictions such as Texas and even Patagonia are warning about demand quickly overwhelming supply,” he said.

The Electric Reliability Council of Texas said recently that it expects crypto miners to increase electricity demand by up to 6 gigawatts by mid-2023, Bloomberg reported, more than enough to power every home in Houston.

Lesperance said major crypto mining operators should be planning on establishing themselves in jurisdictions that offer renewable green energy sources which are scalable to meet current and future needs.

The jurisdiction should have a rule of law to protect the significant capital investment required and should not be subject to geo-political or sovereign risk, he said.