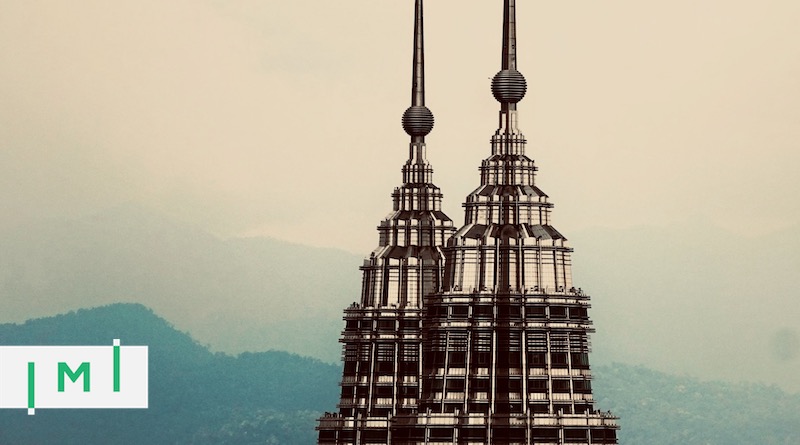 David Lesperance, managing partner of immigration and tax adviser Lesperance & Associates, said that “crypto picks and shovels were rudely introduced to the US legislative sausage-making process” with the new proposed regulations and reporting requirements in the bill.

“Initially dismayed, there is still some opportunity to lobby for modification as the bill has moved back to the US House,” he said.

“At the end of the day, the fantasy has vanished that the crypto industry was going to avoid the type of anti-money-laundering and [know your client] requirements that is imposed on all other aspects of the financial industry.”

The rule changes have stopped new applicants from considering the scheme, said MM2H consultant Jessi Ong, who said she had received no inquiries in the past week for what was previously a popular programme.

“None of my clients from Britain, Japan, Hong Kong and China could fulfil the new requirements,” she said.

Ong criticised the changes for neither benefiting the Malaysian economy nor MM2H participants, pointing to how the long-term visa holders had invested nearly 12 billion ringgit (US$2.8 billion) in the economy since 2002.

“The government can be more compassionate and lenient to them. This is not the right time to raise fees,” the MM2H consultant said.

Based on a recent survey carried out by MM2H Consultant Association (MM2HCA), 70% of the MM2H real estate agents are not confident in promoting the programme meant to attract foreigners who meet the criteria to reside in Malaysia.

The major concerns are the drastic increase of price, reduction of tenure from 10 years to five years and the required mandatory stay of 90 days, which will only drive foreigners away, said MM2HCA president Anthony Liew.

“These conditions are normally set for permanent residency (PR) and our programme is not offering PR. It is just a social visit pass,” he told EdgeProp.my.

Meanwhile, deputy regional operating principal of Keller Williams Malaysia Jonathan Lee, was delighted to see the recommencement of the MM2H programme, which could potentially attract capital flow into Malaysia and create vibrancy to the local property market.

Having said so, eyebrows have been raised on the new terms which were announced by the Home Ministry on Aug 9, as the drastic increase on the required fixed deposits, liquid assets and offshore incomes would make it difficult for foreigners to apply.

“Normally, you raise the standard when there is high interest and high demand. But when you raise the price amidst low demand, we will not be on the radar of these foreigners. These drastic changes will only make it difficult to attract applicants to apply and invest here,” Lee told EdgeProp.my.

Ronald Warsal, chairman of Vanuatu’s Citizenship Commission, told the ABC that Khiti’s citizenship approval was revoked last week after further checks found there were US sanctions against some of his businesses.

“After the Guardian article and during the course of the investigation by our Financial Intelligence Unit there it was decided to have it revoked and money he has paid to be forfeited into government coffers,” he told the broadcaster.

Newsweek: The 25 Most Powerful Passports in the World

After a year and a half of staying home, everyone is excited to whip out their passports, head to the airport and enjoy a holiday abroad, or a reunion with family and friends.

But not all passports are created equal. The world’s strongest passports allow their holders access to more countries without extra requirements—like added visas—therefore giving them more travel freedom.

The Express: Want to live in Portugal? EU nation offers Brits low tax and residence – but not for long

Jamie Robinson from QP Savills, which runs a real estate agency in Almancil, told the Portuguese Chamber of Commerce in the UK: “It’s one of the points that still needs final definition, but currently we’re looking at the whole of the Algarve.”

Athena Advisers, a business which offers advice on property investment in Portugal, saw interest from perspective British home buyers rise by 59 percent in 2020, compared to the same period in 2019.

David Moura-George, a director at Athena Advisers, told the website: “We’re already seeing a big push from investors looking to secure the last remaining golden visa opportunities in these locations.”