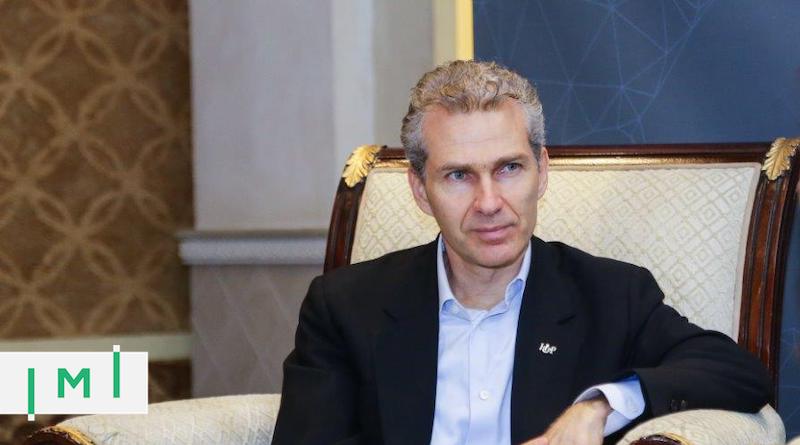 Investment migration people (and companies) in the news this week include:

As far as the federal effort, David Lesperance, managing partner of immigration and tax adviser at Lesperance & Associates, said that Sens. Cynthia Lummis (R-Wyoming) and Kirsten Gillibrand (D-New York) are trying to build support for their proposed legislation to regulate digital assets.

The Responsible Financial Innovation Act would reduce the Securities and Exchange Commission’s regulation of at least 200 cryptocurrencies and no longer require American citizens to tell the Internal Revenue Service when they have crypto profits of $200 or less.

“They already seem to have won over the industry by proposing the expansion of the oversight powers of the Commodity Futures Trading Commission – the crypto community’s preferred regulator — and limiting the firms subject to new tax reporting requirements for digital asset brokers,” he said.

Lesperance said that skeptics, including Mark Hays, senior policy analyst for Americans for Financial Reform, call the bill a giveaway.

A frequent commentator on Portugal’s golden visa in particular and the country’s immigration system in general, Inês Azevedo of Azevedo Legal once more pens an op-ed in one of the country’s biggest dailies, and starts off with her trademark caustic wit:

According to the new Minister of Internal Administration (MAI), the reform of the SEF was postponed until the end of the summer so that the MAI can focus on the management of forest fires.

Therefore, something will burn in Portugal: Either borders or our forests.

One has to look no further than the scorn that greeted Elon Musk’s decision simply to change domiciles from California to Texas, says David Lesperance, founder and principal of Lesperance & Associates, experts in immigration and taxation advice, in Warsaw, Poland. “When Musk left his native South Africa to move to Canada, no one said a word. When he moved from Canada to the U.S. for college, no one cared. But when he moved from one state to another, everyone lost their mind,” Lesperance notes.

“Passport King” and Henley & Partners Chairman Christian K¨älin granted an interview to Swiss media, which appeared in both French and German language papers:

These jet-setters have their eyes set on a “Golden Visa,” a program in which they can invest in a second passport and, potentially, citizenship in another country. These programs experience a wave of applicants during political and social turmoil, Murat Coskun, managing partner of passporting firm Get Golden Visa, told Fortune in May.

Portugal was the first European country to surpass Get Golden Visa’s threshold of 10,000 applicants in 2021, Coskun says. It’s appealing for those in the crypto world, as Portugal provides incentives and loopholes for individuals earning money from crypto ventures.

To gain residency in Portugal, one can invest in a venture capital fund or real estate or pay €350,000 to renovate an older estate. They can also invest €250,000 in conserving Portugal’s national heritage, according to investment migration consulting firm Global Citizen Solutions.