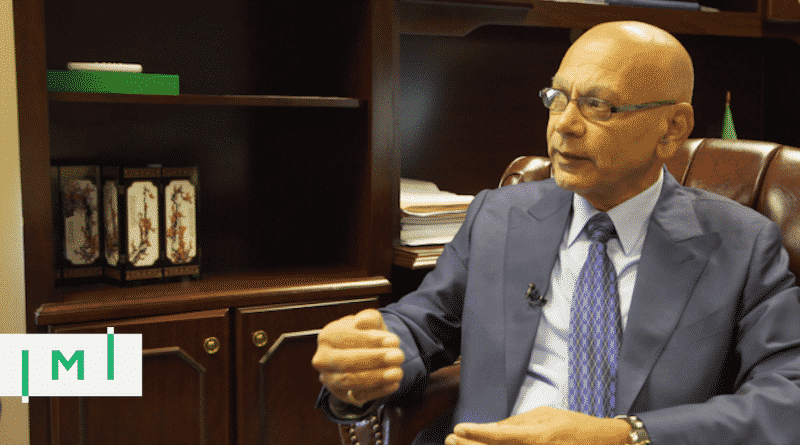 Neue Zürcher Zeitung‘s Sunday edition yesterday ran a portrait interview with Henley & Partners chairman Christian Kälin, in which they raised a number of the types of questions we have come to expect from mainstream outlets, as well as some of a more original variety:

NZZ am Sonntag: Your criticism of the system of citizenship is radical: Do you want to abolish this important pillar of our political constitution?

Kälin: Direct democracy in Switzerland is a special case that cannot be transferred to other countries. Nowhere else is there such a say [Mitsprache] in politics. Rather, most of the people in the world live in autocratic states. A citizen in Vietnam, for example, primarily has duties, but hardly any political rights. Even in western democracies, people understand their citizenship primarily as a cost-benefit calculation: How much tax do I pay? And what do I get in the form of social benefits and infrastructure? Political participation, on the other hand, is of much less importance than is believed.

A powerful second passport offers many benefits but potential investors and high-net worth individuals must not fall prey to fake agents, said Justin Hawley, the first Ambassador of St Kitts and Nevis to the UAE.

“We constantly get phone calls from prospective citizens asking about St Kitts and Nevis and the programme. They ask us about the agents. We stay neutral and don’t recommend any agent. But we advise them to choose an agent, who is officially licensed by the Government of St Kitts and Nevis. It is important,” he said on the sidelines of the International Residency and Citizenship by Investment Expo held in Abu Dhabi.

People can check at ciu.gov.kn for the authorised agents and also find blacklisted companies.

“And don’t be afraid to call the embassy,” added the former Consul General of St Kitts and Nevis Consulate in Dubai.

Meanwhile, Les Khan, CEO, Citizenship by Investment Unit of St Kitts and Nevis, said that certain agents have been spreading fake news to bring disrepute to the country and the programmes.

“I am aware that certain agents are trying to get clients to move away from St Kitts and Nevis by telling them that their passports will be taken away after 10 years, which is not a fact. People will not lose their citizenship after 10 years. The government will never do that,” Khan added.

George Maalouf, CEO of Real-21 Citizenship by Investment, said his offices in Abu Dhabi and Dubai have started receiving new requests for an alternate citizenship.

“The demand for citizenship by investment programmes has begun to pick up. People have realised the importance of having the freedom to travel, doing business, safety and security.”

Separately, Tiago Camara of PT Golden Visa, who presented the benefits of investing in Portugal, noted that Chinese continue to constitute 60 per cent of the clients.

As we have become increasingly accustomed to over the last year, David Lesperance of Lesperance & Associates appeared in a number of news outlets over the past week: