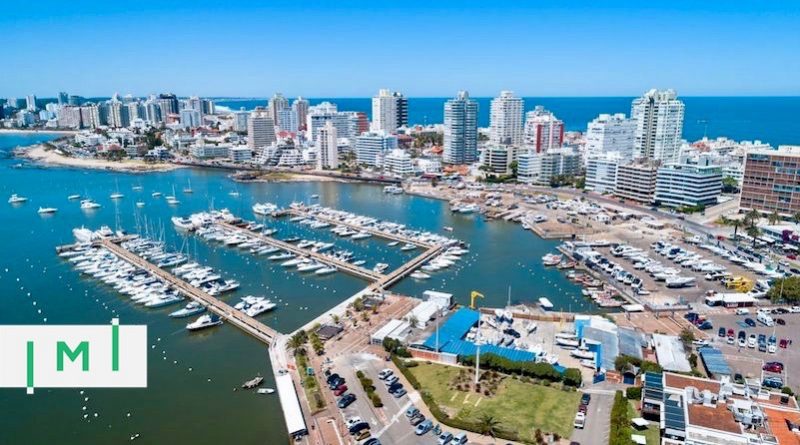 Luis Lacalle Pou, who will take office as President of Uruguay in March, indicates he wants to attract wealthy residents by enhancing the terms of tax residency in his country.

“It seems to me that it’s generally accepted that Uruguay would benefit from 100,000 or 200,000 more people,” Lacalle told a local radio station last week as he explained why he wants to change his country’s tax residency rules, according to Bloomberg.

Lacalle’s ascension on March 1st will end 15 years of leftist rule in the country, leaving a legacy of rising violent crime, an unsustainable government deficit, high unemployment, and little fiscal privacy. Current tax-residency routes available mandate physical presence for the majority of the year and investments starting at US$1.8 million. Destino Punta del Este, a non-profit organization charged with promoting the eponymous resort town, has recommended to Lacalle’s team that the rules be changed to 90 days and a US$500,000 investment. Lacalle himself did not comment on specific timelines or investment requirements.

German Cardoso, the incoming Minister of Tourism, calls Uruguay “an island of tranquility” in an otherwise troubled region, one reason Punta del Este’s coastline is dotted by luxury condos owned by wealthy Argentineans and Brazilians.

Cardoso told reporters last week that HNWIs buying homes, enrolling their children in private schools, and employing domestic help would “have an immediate impact on the economy”.

The principal of one large real estate firm welcomed Lacalle’s vision, but emphasized that the key to making such policies work would be to reduce strict requirements on financial reporting for foreign investors, saying that “today, if a foreigner comes here to open a bank account, he’s almost treated like a criminal.”

While Argentina has imposed capital controls and raised taxes amid a deep economic crisis, foreigners with Uruguayan tax residency at the moment pay just 12% on the dividends and interest earned by offshore assets after a five-year grace period.

Argentina’s President Fernandez has urged Lacalle to “think twice” about his tax residency plans, suggesting he might make the country a tax-dodger’s paradise”. Lacalle, meanwhile, says Fernandez has nothing to worry about, vowing to make the program totally transparent and above-board. Such assurances are unlikely to quell the concerns of Argentine politicians; being able to observe it transparently and in real-time doesn’t make losing cash-cows to its neighbor any more appealing.