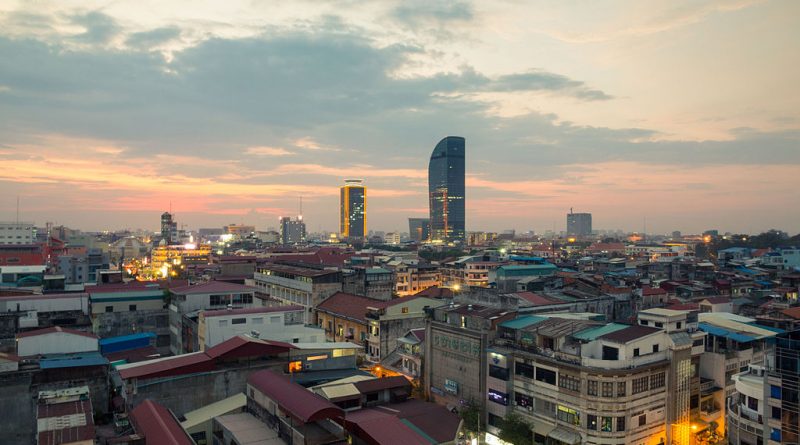 The rise to prosperity slated to take place over the next few decades in Southeast Asia is a once-in-a-lifetime megatrend. Harvey Law Group reckons there’s a lot of money to be made for early movers.

The Montreal-based firm that specializes in, among other practice areas, citizenship and residence by investment, yesterday announced that they had opened a new office, the company’s 17th, in Cambodia.

“After the successful launch of its office in Manila this year, the multinational law firm is expanding to Phnom Penh. HLG is now offering Khmer citizens and residents of Cambodia 2nd citizenship by investment options and residence planning while helping Cambodian companies to facilitate their business expansions overseas,” said HLG in a press statement released Wednesday.

Investment Migration Insider notes that while HLG is not among the most formidable CBI/RBI players globally, in this one very large and rapidly growing market they are becoming downright dominant. With offices in Ho Chi Minh, Bangkok, Manila, Singapore, Yangon and most recently Phnom Penh, they have a bigger footprint in the region than any other investment migration specialist. 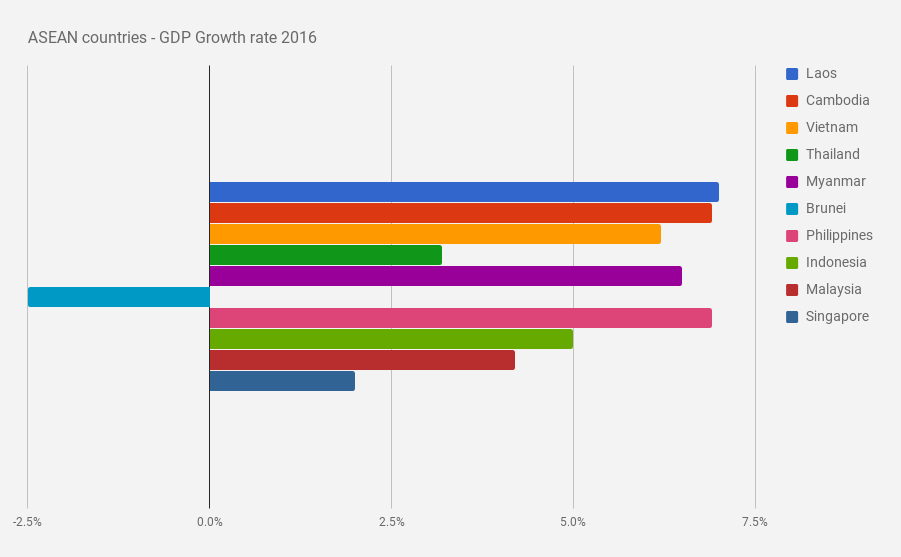 Bastien Trelcat – Bangkok-based Managing Partner at HLG and the man overseeing the recent expansion into Cambodia- told Investment Migration Insider that the firm plans to open a further two or three offices within the next 24 months. He would not specify whether those would also be located in Southeast Asia – HLG has offices in all ASEAN capitals except Kuala Lumpur, Vientiane, and Jakarta – but confirmed plans to open at least one office in Asia.

“We have plans for further opening. It is still confidential at this stage. There will be another country in Asia, for sure, as it is still our priority. There will be at least one, if not two, other offices on a new continent by 2018.”

Home to some 630 million people who are accumulating wealth at an astonishing pace, the ASEAN bloc is in, many ways, the new China, just earlier in the growth curve and with a less saturated investment migration market. Thailand and Vietnam alone now have more than a 130,000 HNWIs between them. Establishing a solid foothold and brand name recognition at a relatively early stage may prove a savvy move within just a few years. 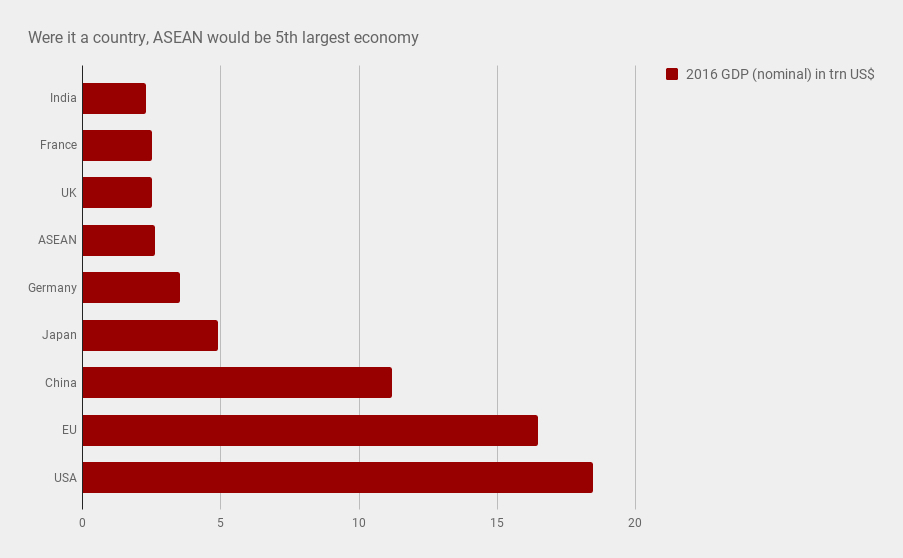 “The mobility market for SEA is relatively new. I believe we are just at the beginning. We will of course never reach the figures we’ve seen for China but we can expect double digit growth figures in all AEC members for the next 10 years. No doubt about that” said Trelcat and further explained that the firm considers Myanmar and Cambodia long-term prospects.

“Those markets are difficult simply because HNWI live behind closed doors. But we are already harvesting the first fruits. Having an office with local staff is a must. It bridges the cultural gap and builds the trust faster. You simply can’t serve clients in Myanmar and Cambodia from Singapore.”

“HLG is not the biggest immigration law firm but definitely not a small player anymore,” responded Trelcat to IMI’s question of whether the firm’s heavy focus on Southeast Asia was part of a long-term strategy of carving out a significant market share in an up-and-coming region at an early stage, rather than try to wrestle it from the bigger firms on a global scale.

“HLG has always been a pioneer with Mr. Harvey, the founder and World Wide Managing Partner, traveling to Asia and China since 1993. Being present in South East Asia since 2008, in Vietnam, we have witnessed the growth and the accumulation of wealth of the CLMV + Thailand. Where there is wealth, there are HNWI, and where there are HNWI, there are clients willing to gain mobility”