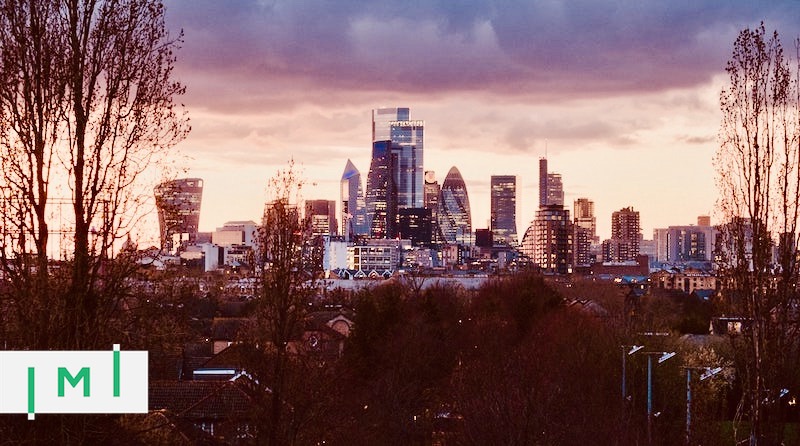 London-based wealth managers Dolfin Financial, which once managed some GBP 1.3 billion on behalf of clients, filed for special administration in the city’s High Court on Wednesday, Bloomberg Quint reports.

In late 2019, Dolfin entered into a Voluntary Requirement agreement with the UK’s Financial Conduct Authority (FCA) to not sell so-called restricted bonds to UK Tier 1 investors after an audit highlighted instances in which Dolfin had executed trades for investors who bought bonds in companies related to Dolfin’s directors.

At the time, the company promised, in a statement, to desist from involvement in “structuring, promoting, issuing, or distributing bonds and loan notes issued by companies in which Dolfin or its directors have an interest.”

In March this year, however, the FCA placed extensive restrictions on the firm, citing “concerns about the way it conducts its business.” The restrictions prevented Dolfin from carrying on with regulated activities which, for a wealth management firm, is tantamount to a ban on conducting its core business.

Since the imposition of restrictions, Dolfin has been barred from reducing the value of its or its clients’ assets. It also prevented the firm’s clients from trading, withdrawing, and transferring any of their assets held by Dolfin without the FCA’s express consent.

In a statement on its website, the law firm indicated that Dolfin’s management had been “exploring all available options to fulfil their legal and regulatory obligations to establish an orderly wind-down of Dolfin’s business” since the FCA introduced its second round of restrictions in March. By early June, however, it had become clear that, “due to a reassessment of the company’s financial situation” such a wind-down was not possible without “a formal insolvency process.”

The administrators say they are working on finding a “suitable successor service provider” who can acquire all or part of the firm’s assets.