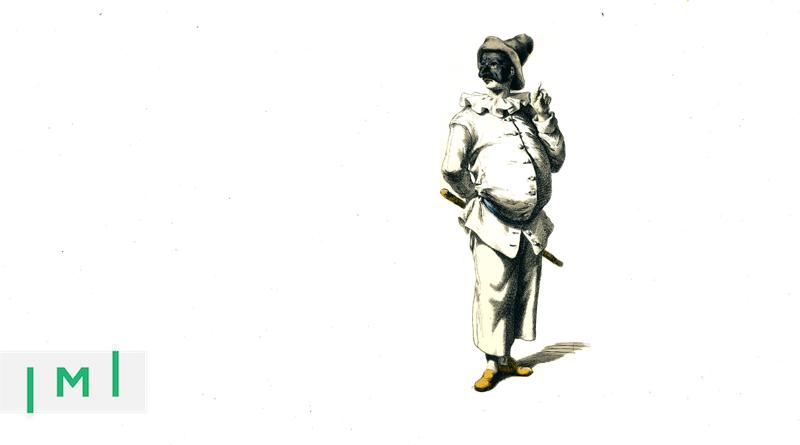 Last week, BusinessTech, a major daily in South Africa, published an article in which a representative of Chas Everitt International Sales & Relocations claimed a new program had opened for South Africans who wished to obtain citizenship in Italy in less than a year. The program was purportedly an initiative from the Italian Revenue Agency, specifically “centered on Umbria,” an Italian region.

“The costs attached to the new Italian initiative are just €100,000 for the main applicant to obtain residency followed by citizenship and a passport,” said the firm’s representative last week. She also specified that the application – for a single applicant – required a fee of EUR 26,000 at the residency stage, followed by EUR 74,000 at the citizenship stage.

“The first stage of the process is for the applicant to pass an official background check, get a local tax code and rent a property, and our role is to assist South African applicants with all of this and to oversee the paperwork on their behalf,” the representative told Business Tech.

“We also work with Arkadia [a financial advisory group] to get the rental contract approved and certified by the local Chamber of Commerce in Umbria so that applicants can be assured everything is above board.”

On Friday, however, BusinessTech published a follow-up story in which it explained the Italian embassy in South Africa had reached out to categorically dismiss the existence of such a program, denouncing it as a fraudulent scheme.

“The Embassy of Italy in Pretoria wishes to inform the South African public
that the information included in articles published by BusinessTech and
Property24 with regard to a ‘special programme to obtain Italian residency
and passport’ are false,” wrote the embassy in a press release.

“It’s a scam! One cannot get residency and passport that way, and to get it one does not need to spend as much as it is reported. One just needs to comply with requirements established by the Italian law.”

The Embassy further emphasized that there was no such “new program”, much less one specifically catering to South Africans. Though an Italian investor visa and an “elective residence visa” are indeed available, the embassy pointed out, these are available at entirely different terms than those proclaimed by Chas Everitt. Furthermore, reaching a stage at which obtaining citizenship by naturalization following a residence period in Italy takes a minimum of 10 years for non-European nationals.

“There is no shortcut,” said the letter, which also dismissed claims there was any type of formal cooperation between Arkadia or Chas Everitt and the Italian government.

“No programme is centered on Umbria, which is merely the region where the company Arkadia – falsely claiming to cooperate with the Italian authorities – is based.”

The embassy also clarified that not only is there no need for using intermediaries to apply for residency; the use of them is not even authorized.