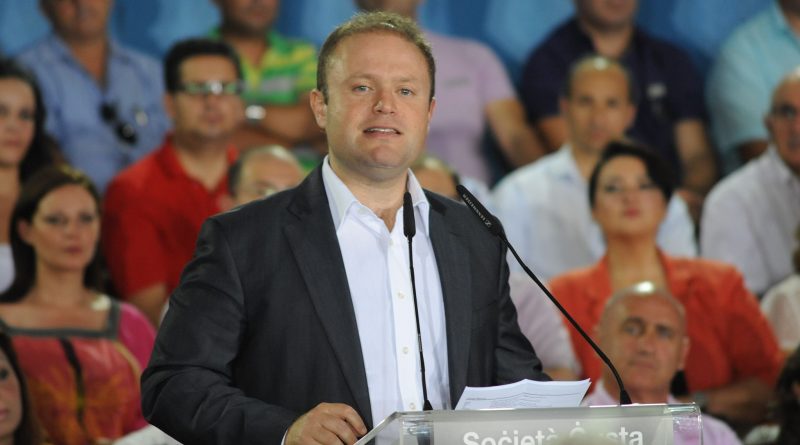 Leader of the Nationalist Party, Simon Busuttil, shared in a tweet some two hours ago that he had called his Labour Party counterpart Joseph Muscat to concede the election result.

Primer Minister Muscat responded on the same medium six minutes later, saying “I thank @SimonBusuttil for congratulating us on the election result. I wish him well -JM”.

Labour Media says they expect their side to take home nearly 55% of the votes while some 43.7% of ballots appear to have been cast in favor of the Labour Party. Figures released by the Electoral Commission show that 92% of eligible voters turned out yesterday, the politically engaged nation’s lowest voter turnout in 51 years.

Muscat, who has weathered an (even by Maltese standards) vitriolic campaign after he called a snap election little more than a month ago, told reporters at Times of Malta that “it is clear that the people have chosen to stay the course, and chosen positivity over negativity”.