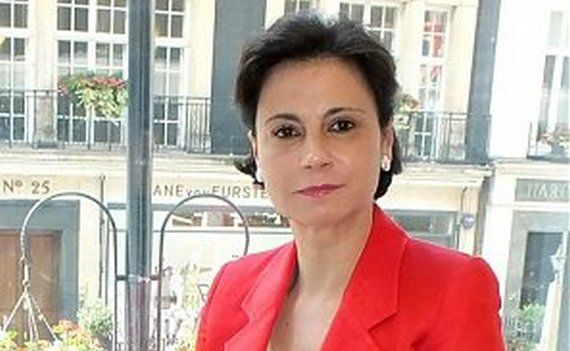 A prominent Portuguese lawyer has been arrested by the Judicial Police on suspicions of having defrauded Golden Visa applicants from China, South Africa and Brazil of at least €6 million. 59-year old Maria Antónia Cameira is also accused of forging documents and “good old fashioned money laundering”.

According to a report in Algarve Daily News, Cameira would dazzle clients by having them picked up at the airport in limousines, taken to her ostentatious offices in Lisbon, shown apartments with price tags far above the 500,000 minimum and subsequently persuaded to wire money to her accounts.

While the lawyer did indeed spend some of the funds on real estate, the properties she bought were for herself, not her clients. She siphoned off the remainder to her personal bank accounts, say the accusers.

In October last year, a UK court convicted and sentenced Cameira in absentia to a six-year prison term for a similar crime involving £300,000. How she was able to continue her legal practice in Portugal in spite of said conviction remains unknown.

For more on this story, please see the original article.