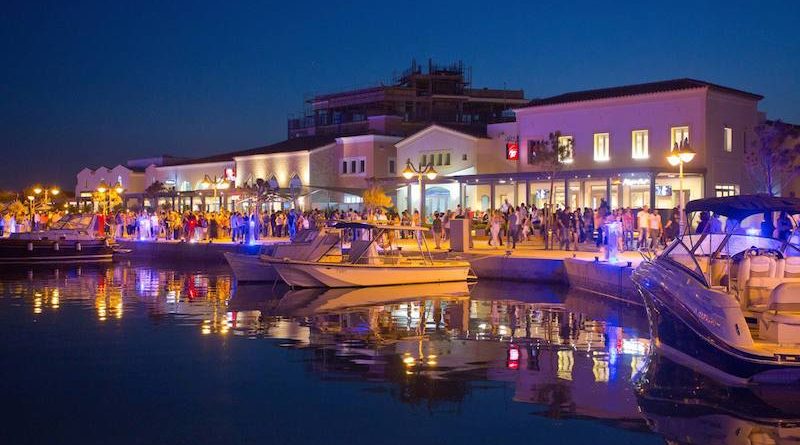 Following the Cypriot citizenship by investment program’s introduction of a €150,000 donation requirement in May, luxury property sales in Cyprus have taken a hit.

Property sales in the country overall are down 6.6% compared to June (buyers who applied before May 15th were grandfathered in under the older rules), but the extent to which there is a causal relationship between the new CIP rules and the decline in property sales remains uncertain.

While “hundreds” of investors rushed to file their applications under the old rules before the May 15th deadline – according to Cyprus Property News – the number of passports issued after the donation requirement came into effect is “in the tens”.

In mid-August, some two months after the introduction of additional requirements, Marios Pelekanos, President of the Land Development Organization – one of two organizations to which applicants must make a €75,000 donation – told Cyprus Property News that his organization had collected only three donations since they became mandatory. Nonetheless, Pelekanos commented that he expected at least 300 more within the next 12 months.

Want to know more about the Cyprus CIP? To see recent articles, statistics, FAQs, and more, visit its Program Page. To see a list of companies that can assist with applications to the Cyprus CIP, visit the Residence & Citizenship by Investment Company Directory.

Meanwhile, Giorgos Mouskides, head of the other organization that is a direct beneficiary of donations, the Cyprus Association of Property Owners, expressed concern that the requirement had weakened the attractiveness of his country’s CIP.

“Certainly there were very few more [sic] applications in June and July and this will be made evident when accumulated data will be announced at the end of the year,” he added.

Marios Clerides, an economist, intimated a connection between the new regulations and the decline.

“The evidence shows that the real estate sector would be in trouble if not for the crutches provided by the passport scheme,” he told StockWatch this week.