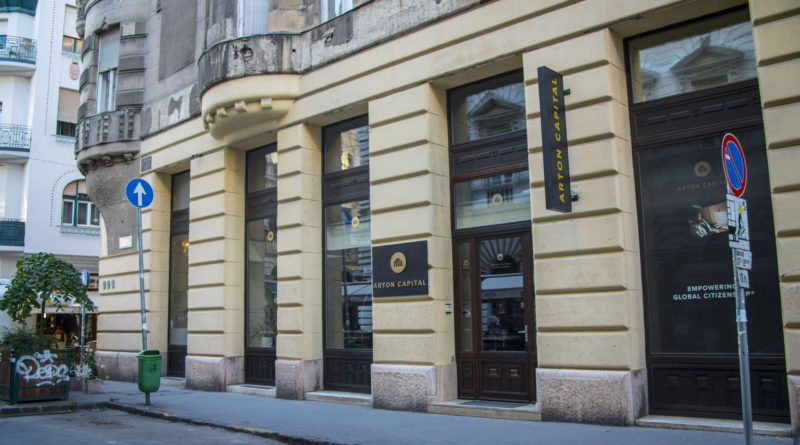 Arton Capital’s Budapest office suffered a burglary in early April this year, just a week after the program closed, according to a story originally published on 444.hu (in Hungarian) and which first surfaced in English in the Budapest Beacon a few hours ago.  Arton Capital has confirmed this with Investment Migration Insider.

UPDATE: Investment Migration Insider initially reported, based on statements in the original article at 444.hu, that “millions of euros in cash” had gone missing from the office. Investment Migration Insider has since been in contact with representatives of Arton Capital who, while understandably reluctant to discuss the details of an ongoing police investigation, categorically state that speculations in the Hungarian press are not fact-based.

“‘Over the weekend of 8/9 April there was a break in at our office in Budapest.  It appears nothing of significant value is missing. Police are investigating the incident. As a result, until they have concluded their investigation there will be no further comment.’ says John Hanafin, CEO of Arton Capital.

Until such time as 444.hu produces a source for their claim that police told them millions in cash were missing, Investment Migration Insider considers this an unsubstantiated claim.

The 444.hu article reported the police had dedicated far greater than usual resources to investigating the matter, going so far as to triangulating mobile phone signals to track down witnesses that had been in the area at the time in question. 444.hu claims a source said the increased police activity is due to political pressure and that heightened police involvement in such a case is unusual when there is no physical violence. 444.hu alleges another source said increased police involvement can be attributed to any sensitive documents that may have been purloined.

The story raises several questions: Why, if indeed a burglary took place in April, are we only hearing about it now? And why did the police devote such extraordinary attention to the burglary? Was someone high up concerned about what the perpetrators had got their hands on? If there are not “milions” missing, why are 444.hu claiming the police told them that?