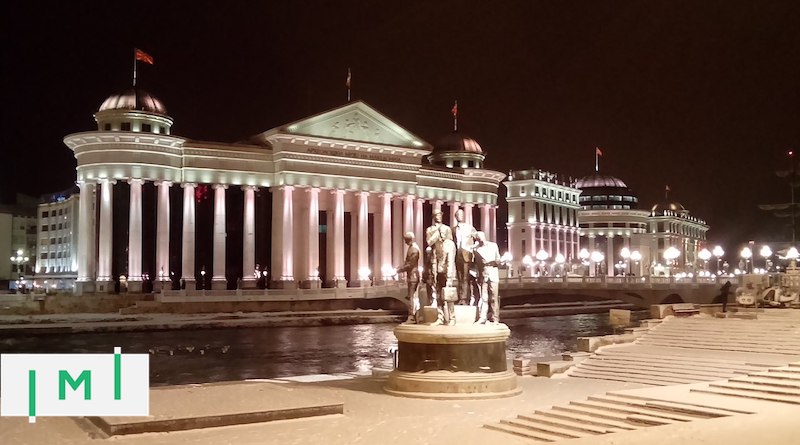 In the history of citizenship by investment, there is certainly precedence for new programs taking a long time to get started. For instance, it took the government of Montenegro more than two years from announcing its CIP until it actually opened for applications, and a further five months to approve the first application.

But there aren’t, as far as this newspaper has been able to ascertain, any historical examples of applicants still not being naturalized fully eight months after receiving approvals-in-principle. However, the first few investors who applied for the North Macedonian CIP in Q2 last year and who began receiving approvals-in-principal last August have now waited almost nine months for their final approvals and citizenships, according to firms whose clients are among the program’s applicants.

Three separate parties, including the program’s Master Agent, have confirmed that the government has yet to approve a single investment-based citizenship under the new program’s auspices. 32 applications remain in processing, the earliest of which were submitted in March 2021. According to one agent, part of the bottleneck preventing progress are the compliance departments of North Macedonian banks, which are “not accustomed to foreign money coming in without the sender having a business in the country.”

See also: Everything You Need to Know About North Macedonia’s New Citizenship Program

One agent characterizes the challenges as minor and par for the course in the birth of a new program. Other agents indicate it’s more complex than that. Questioned as to what is causing the delay, one agent responded: “So many things. I don’t know where to start.”

Beyond granting the use of an official dot-gov domain for the program’s official website (and consenting to the use of its seal on the same), the government has barely acknowledged its own CIP in public; it has issued no official press statements on the program and doesn’t appear to be taking an active part in marketing it.