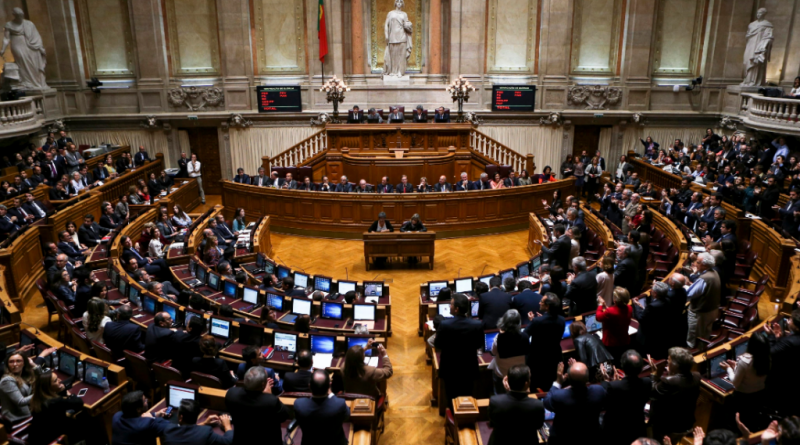 Portugal’s governing Socialist Party has rejected calls from the Bloco Esquerda (BE) – an extreme-left party with which it has a parliamentary “soft” coalition – to scrap the country’s Golden Visa program because “attraction of investment is very important for the country,” according to Essential Business.

Portugal’s Golden Visa is the most popular such program in Europe and has raised nearly four billion in foreign direct investment since 2012, a feat recognized by the government but not by its colleagues in the BE (Left Bloc). The BE has long criticized the scheme, claiming it is unfair toward migrants who aren’t wealthy and has the potential for bringing economic crime to Portugal.

The Left Bloc last week moved to introduce a bill in Parliament to end the Golden Visa, a bill which now appears to have been stopped in its tracks by the Socialist Party’s absence of support;  The “attraction of investment is very important for the country,” said the Socialist Party’s parliamentary spokesman, MP Carlos Pereira.

Meanwhile, the Portuguese Immigration and Borders Service, the SEF, reports that strikes are disrupting its passport and residence permit delivery schedule, causing delays.

“Due to the strike of workers from the entity responsible for the production, customisation and delivery of passports and residence permits, Imprensa Nacional Casa da Moeda (INCM – Portuguese Mint), levels of production and delivery service have been disturbed. SEF is putting all the efforts in the INCM in order to reduce possible constraints. Priority to urgency situations shall continue to be given, which shall be reported at the bureau where the application for the passport issue has been submitted,” writes the SEF on its website.