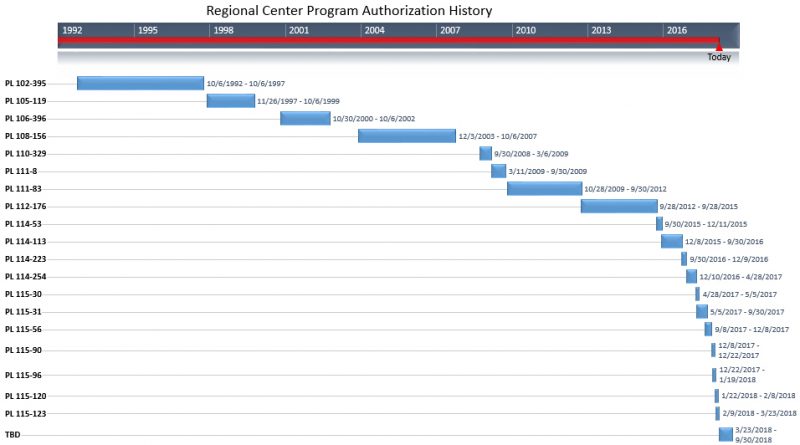 Following the passage of the Omnibus Appropriations Act in the House of Representatives on Thursday and in the Senate on Friday, President Trump signed the 1.3 trillion spending measure – which includes an extension of the EB-5 regional center program until September 30th –  into law yesterday.

In the weeks leading up to March 20th, EB-5 industry advocates had expressed cautious optimism that reform and long-term re-authorization of the program would be included in the bill but ultimately had their hopes slashed on Tuesday as it became clear the bill would merely include a temporary extension. 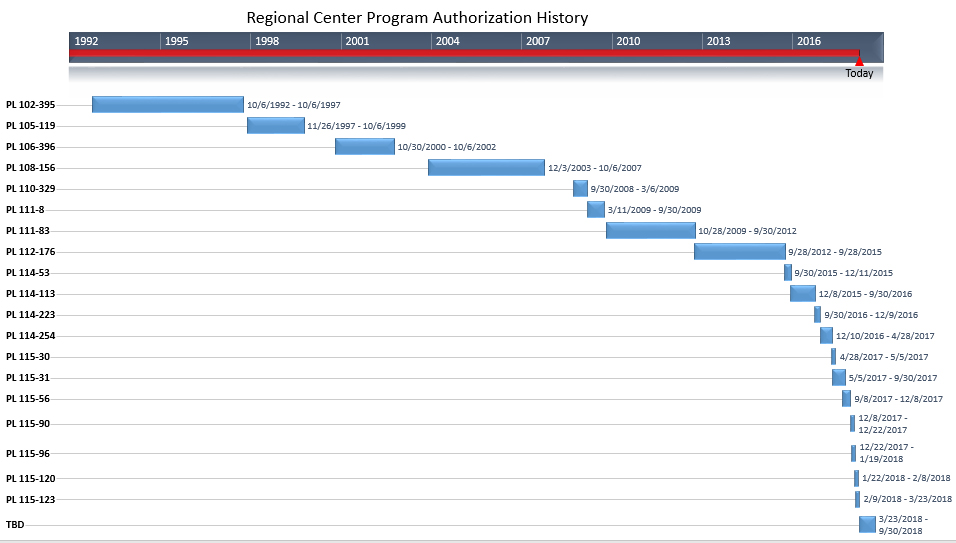