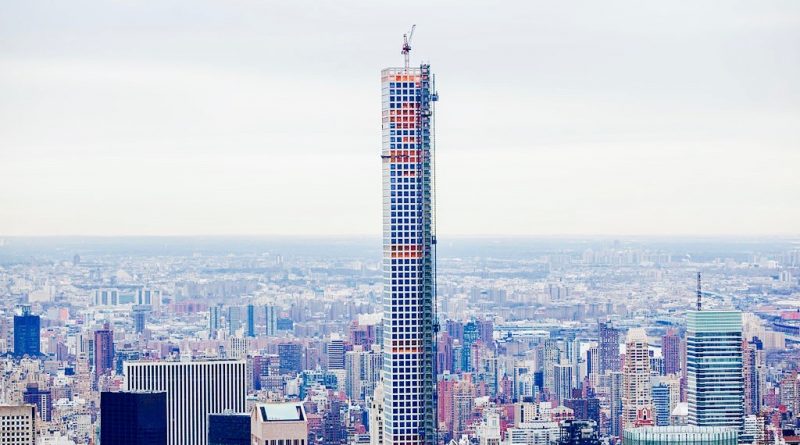 One week ago today, the final version of the EB-5 program’s new regulations – first tabled in January 2017 – passed its OMB (Office of Management and Budget) review, the eighth of a total nine steps in the rule-making process. All that now remains before the new rules can take effect is for the USCIS (the United States Citizenship and Immigration Services) to publish them in the Federal Register and allow a grace period (most likely 30 days) to lapse.

Although the contents of the proposed regulations from 2017 are a matter of public knowledge, the final rules are not. Since January 2017, the draft has gone through a review process, first receiving input from the public, and later from the USCIS and OMB, either one of which may have modified it.

In their current form, regulations stipulate minimum investments of US$500,000 within Targeted Employment Areas (TEAs) and US$1 million in Metropolitan Statistical Areas (MSAs). The January 2017 draft proposed to raise this level to, respectively, US$1.35 million and US$1.8 million.

Want to know more about the US EB-5 program? To see statistics, recent articles, official links and more, please visit the US EB-5 Program Page.

Daniel B. Lundy, a partner at Klasko Law, wrote in the firm’s newsletter yesterday that the price-hike proposed in 2017 had led to a “massive outcry from the industry” as many practitioners considered raising the minimum investment requirement by 170% excessive and that the move could “decimate the potential investor market.”

Either way, he explains, a higher minimum investment requirement is a fait accompli.

“We just don’t know if the new minimum will be $800,000, $1 million, $1.35 million, or something else,” wrote Lundy, adding that his firm’s assessment was that “the vast opposition to the amounts proposed is likely to have resulted in the USCIS adopting some amount between the current levels and the $1.35/1.8 million, but we won’t know until we see the regulations.”

“absolutely no faith in USCIS’ ability” to designate TEAs

Another change that is all but certain to take effect has to do with who determines the definition of TEA and how they do it.

The 2017 draft “radically redefined TEAs to limit them to the census tract the EB-5 project is located in and any adjacent census tracts, provided that the weighted average unemployment level is at least 150% of the national average,” said Lundy, who also noted the draft had proposed to shift TEA-designation authority away from states and toward the USCIS.

The notion that the USCIS, an agency that has displayed, in Lundy’s words, a “perpetual inability to manage its caseload and process applications and petitions in a reasonable amount of time” should designate TEAs met fierce opposition in 2017.

“Debate still rages over how to define a TEA, with many feeling that a project’s impacts and labor force extend well beyond the census tract in which the project is located and adjoining tracts, and that this definition is both arbitrary and too narrowly drawn,” said Lundy.

But the lawyer appears certain the USCIS will at least take away states’ TEA-defining authority, if not designation authority.

“USCIS was dead set on eliminating alleged ‘gerrymandering’ of TEAs, and the TEA definition will surely be narrowed. We hope that USCIS will not take away the states’ authority to designate TEAs, no matter what the definition is, because we have absolutely no faith in USCIS’ ability to take on more work and process yet another EB-5 product line in any reasonable amount of time,” Lundy charged.

Known unknowns: How big of a price-hike, and starting when?

The overarching uncertainty – for both the TEA matter and the price changes – is whether, or to what degree, the USCIS took the industry’s input into account during the subsequent steps of the rule-making process. The answer will remain unknown until the USCIS publishes the new regulations.

Further guesswork is attached to the date the new rules’ final publication, as well as the date of their coming into effect.

“The announcement could come any time now,” writes Suzanne Lazicki, an EB-5 expert, on her blog.

“We do not know when the regulation will be published, and if it will provide the normal required 30-day grace period before becoming effective, or if some or all of it will be effective immediately, or even retroactively to pending petitions,” she adds.

“If the regulation is complex, an agency may provide even longer, for instance, 60 or 90 days,” says Lundy, but Lazicki points out that, as the OMB has not classified the new regulations as “major” or “significant”, the standard 30-day grace period likely applies.

Lundy, Lazicki, and ILW all expect a surge in applications in the next few weeks, as regional centers and investors scurry to submit cases under the old regime.

“Obviously, for projects, there is a limited window to get new investors to sign up, transfer their funds, and file I-526 petitions before the effective date of the regulation. Investors similarly face a limited window to invest at the current levels. That window could be as little as a few days, or up to a few months, but however long it is, we expect a rush of filings,” says Lundy.

Hundreds of companies can assist with applications to the EB-5 program. See which ones in the Residence and Citizenship by Investment Company Directory.

ILW writes that they expect more than 4,000 file submissions to take place during the grace period, half of which will come from Indians.

“If realized,” writes Lazicki, “that surge would add about six years to an India backlog already well over eight years long.”