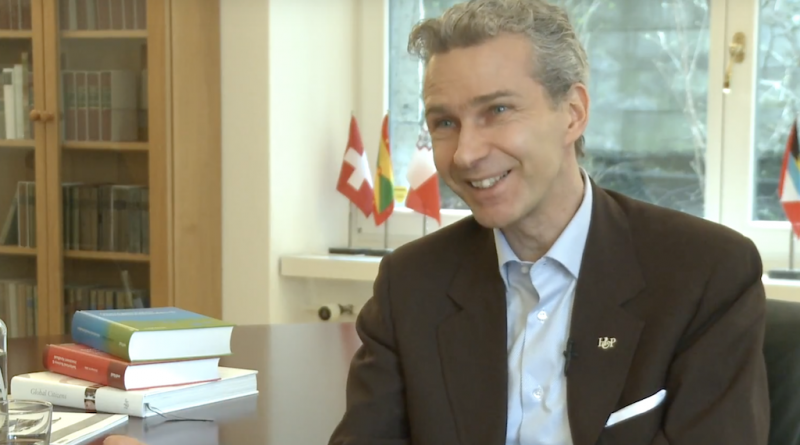 Commenting on recent accusations of collusion with the government of Malta, Kalin – during an interview with Investment Migration Insider – indicated such stories had been blown out of proportion and had more to do with the politicized nature of Maltese public life than any malfeasance on the part of his firm.

“In Malta, they even attack politicians for what they wear because it has a very vicious political environment, which we have nothing to do with, except that we have a very close working relationship with the government,” explained Kalin who has come under criticism for being too chummy and on a first-name basis with the Prime Minister.

“People come up with all kinds of stories, which are completely ridiculous, but which – for the uninitiated observer may be a juicy story but which are actually a non-issue” continued the CEO, noting that when working closely with the governments of small countries it’s only natural for a certain level of familiarity to develop.

Questioned as to why he thinks the last year has seen a surge in critical press against the industry and his own firm in particular, Kalin attributed most of it to professional jealousy and the confirmation bias of journalists who are ideologically opposed to investment migration as such.

“When you are successful, anywhere, there is always envy. Envy is the scourge of humanity. […] There are, in this industry, all kinds of actors. You have a spectrum on which you find – on the one end – very professional firms […] and then the spectrum goes in the other direction all the way down to crooks and idiots. And there are actors that will try to seed information to the press and try to harm us,” he remarked, and added that “many of the journalists who have written bad things about our firm and our industry clearly have a political agenda and have not done proper research.”

To watch the clip, which also includes Kalin’s comments on the OCCRP’s “Visas for Gold” article series, his company’s use of SLAPPs to prevent what he considers fake news from appearing online, as well as whether he considers bad publicity to be an existential threat to the industry, click on the video above.