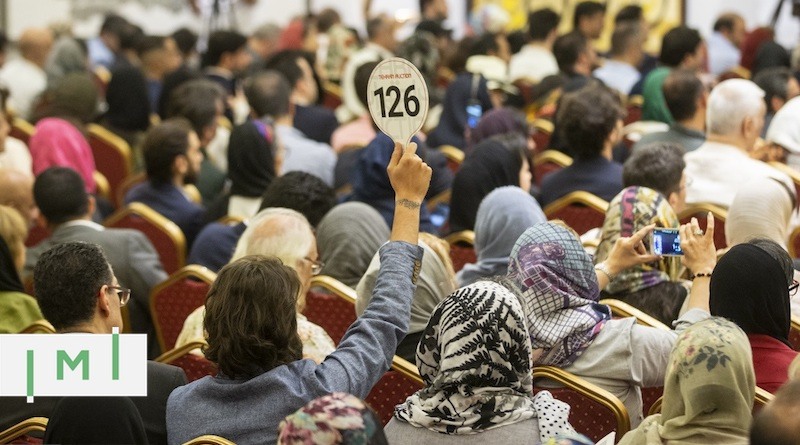 Pandemic response and the overall quality of healthcare are quickly becoming one of the most decisive factors and assets for migration decisions today and for the foreseeable future, together with a functioning rule of law, essential for timely crisis response. These factors are especially important for some of the developing smaller Pacific Island States engaging in investor migration with at times substantive dependence on investment migration for their budgets.

Australia, both continent and country, with its free public health system (medicare) and social safety net (Centrelink) is exceptionally well-positioned in the region. Australia has recorded more than 27,400 cases of COVID-19, far fewer than many other developed countries. The state of Victoria alone accounts for more than 90 percent of the country’s 905 deaths.

At lockdown, but with gradual reopening through travel bubbles, Australia seems well-placed in the residence market. It is said to perhaps become COVID-free by the end of the year, joining Vietnam, Brunei, and small island states that have claimed (and in some cases lost again) “zero covid-19” status.

Melbourne, which ranks as one of the world’s most liveable cities, has lifted its curfew as of Monday the 28th of October. The reopening was eagerly awaited by many, including the Australian Retailers Association and the Council of Small Business Organisations.

Australia’s major positive news for the Business Innovation and Investment Program (‘BIIP’) was the doubling of its quota, asking for business and people for the very real prospects of a time after pandemics. Likewise, Australia has now also eased the cap on citizens returning. Since July, the government has capped the number of home-coming Australians (an estimated 26,000), even though all arrivals are required to complete a self-paid 14-day hotel quarantine. The cap is said to rise to 5,865 people in November, an increase of 290, after Western Australia and Queensland states said they could accommodate more people. Western Australia agreed to take an extra 140 returnees each week and Queensland 150.

In a 2016 case, the Australian Productivity Commission think tank had considered Nobel laureate Gary Becker’s idea of selling or auctioning off (in this case) residence entitlements for a set admission fee to virtually all migrants (with humanitarian and other exceptions). This could have meant a general and uniform shift of the entire visa system toward RBI logic, considering the general population of migrants beyond the segment of high net worth individuals, with the average cost of residency entitlements in the vicinity of then US$50.000. It was estimated at the time that, once implemented, such a scheme may have generated up to US$50 billion revenue per million migrants, and it could have been coupled with a repayable loan scheme for those without the economic means. Similar possibilities suggested included the auctioning off of citizenship.

To boost their economies ‘after’ pandemics, countries including Australia, may now perhaps contemplate to revisit more open, inclusive and general RBI programs in the style of Becker’s suggestions, residence sales, with these programs most likely functioning on a temporary and capped basis.

These options could also be beneficial for those already temporarily in Australia on a variety of visa, allowing transition to becoming Australian permanent residents.

In such a pandemic response ‘visa sale’, reference could be made to the economic rebuilding process and municipal need for essential infrastructure, which is already the case in some circumstances: For the interim period of 8 September to 6 October, Victoria had announced changes to Victoria’s 2020-21 business and investor visa nomination program (subclasses 188 and 132). These considerations, clearly focused on recovery rather than ordinary revenue creation and may give a glimpse to the future framing of investor policy, incorporating references to rebuilding efforts in pandemic crisis response:

‘All business and investment activity must contribute to Victoria’s economic recovery or health response to be approved for visa nomination. You must address this new criterion using the ‘Economic Recovery – Business and Investment Support Form’ when you submit your application through the Live in Melbourne portal.’

Before this backdrop, any extensions to the idea of who could be an ‘investor’ must be in the interest of the nation. Even the pushing of these boundaries all the way toward the conceptual margin of a temporary general RBI program might be considered in these extraordinary times. Extending and innovating the concepts of residence and citizenship I suggest above should not be too foreign a thought. The world has clearly entered into the experimental stage of the sale of membership entitlements (residence and citizenship): For example, former Australian PM Kevin Rudd had even suggested that Australia should offer citizenship to residents of the small Pacific nations of Tuvalu, Kiribati, and Nauru in exchange for control of their seas, Exclusive Economic Zones, and fisheries.

Australia’s choices as to RBI, as a leading power in the Pacific, will be eagerly watched. The country already effectively functions as a ‘mother-hub’ and back-up plan for some of the small island states, such as in crisis matters beyond pandemics, including climate induced migrations.