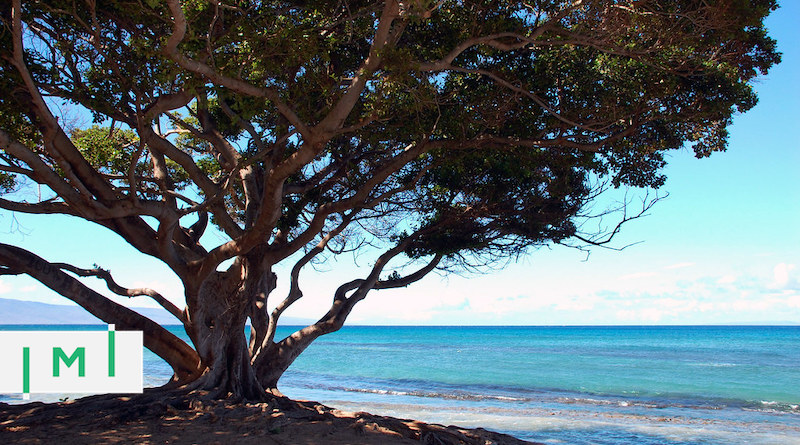 Single people supposedly have it easy in life; they have no family obligations, can date whenever they want, and can travel at a moment’s notice. However, those benefits of bachelorhood stop when it comes to the way many citizenship by investment programs (CIPs) treat their single citizens later in life.

One of the investment migration industry’s well-known but rarely-disclosed secrets is that single CIP citizens of several countries have to pay tremendous future fees to ‘add’ their new spouse as a citizen of their respective country. Some of these extra future fees exceed US$75,000.

Say a single woman (let’s name her Janet) decides to become a CBI citizen in Antigua & Barbuda in mid-2020. Her total CBI fees will amount to something like this:

In total, Janet will spend about $147,500 to become a citizen of Antigua and Barbuda. That doesn’t include any children, spouse, or other dependent family members – just Janet.

After successfully being granted citizenship, Janet begins to enjoy her life as a new citizen of Antigua and Barbuda – she decides to move to Antigua to enjoy its beach lifestyle. She dates in while in Antigua and a few years later finally finds her ‘Prince Charming’, a guy named Raffaele from Italy living in Antigua as well.

Raffaele and Janet get married and they decide that they would like Raffaele to become a citizen of Antigua because they have decided to make Antigua their long-term home. Janet assumes that her Antigua citizenship will easily transfer to her new husband Raffaele, so they begin the process. Now the big surprise begins.

In order for her new husband Raffaele to be a fellow Antigua citizen, they will have to pay an extra $75,000 to the government – plus a litany of other ‘processing’ fees. Janet didn’t know this when she first applied for CBI citizenship and didn’t budget for it. So now they are stuck and out of luck unless they come up with enough money – An amount equivalent to the cost of a new BMW 5-series.

Making matters even more damning: if Janet and Raffaele decide to have a baby in the future (as many married couples do) they will have to pay an extra $10,000 just to have their newborn baby classified as an Antigua & Barbuda citizen. What reasonable country in the world will charge their citizens $10,000 for simply having a newborn child?

Seemingly, based on current Antigua & Barbuda law, when Janet and Raffaele’s child grows up and gets married, and has their future children, an additional $10,000 will have to be paid for those grandchildren. In essence, these $10,000 payment obligations will go on for generations in the family of Janet and Raffaele. Is this the right way for Antigua & Barbuda to treat its citizens?

There has been much debate about whether CBI citizenship is real citizenship, or if it some kind of substandard form of citizenship. The lack of disclosure to single CBI applicants about this problem needs to be addressed by the industry. In the meantime, governments in the CBI sector really need to analyze how they are treating their CBI citizens. In fact, it seems that St. Lucia and Dominica are on the path of recognizing this problem and trying to solve it.

But more importantly, the case of Antigua & Barbuda clearly demonstrates that governments offering CIPs need to start treating their CBI citizens as real citizens, and not life-long piggy-banks that they can raid for generations to come. At a certain point, CBI citizens should no longer be called ‘CBI citizens’, they just simply be called ‘citizens’.

Until that time comes, single people (of all ages) will need to tread carefully in the world of CBI; they need to be asking these questions far ahead before submitting their applications or making payments to agents for processing. They need to carefully inquire about the actual law, rules, and costs for what happens if they get married or have children in the future.