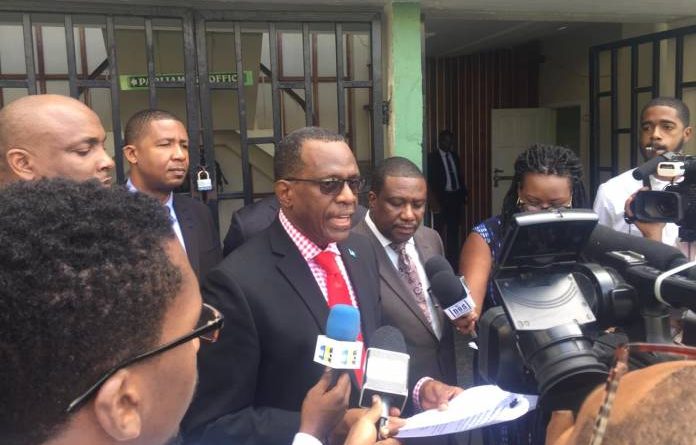 Saint Lucia’s Leader of the Parliamentary opposition – Philip J. Pierre – has filed a motion of no confidence against Prime Minister Allen Chastanet. Among several other criticisms, Pierre cites the PM’s unwillingness to divulge details on the use of funds from the country’s Citizenship by Investment Programme.

According to Caribbean News Now, Pierre charges that Chastanet has governed in a manner that undermines the constitution.

“We have witnessed a growing abuse of public office, unreasonable and irrational decision-making, unsustainable fiscal deficits, squandering of the state’s financial resources, and a debilitating decline in the public trust and confidence in the prime minister’s ability to govern the country,” the opposition leader asserted.

Pierre also chided the PM for refusing to present in Parliament a statement on the use of funds from the National Economic Fund – to which donations under the country’s CIP are remitted – despite pleas for this from both the public and the political opposition.

“The prime minister, by his failure to do so, has acted in breach of the Act, thereby contributing to growing suspicions about the lack of transparency and trust in the citizenship by investment programme,” Pierre said.