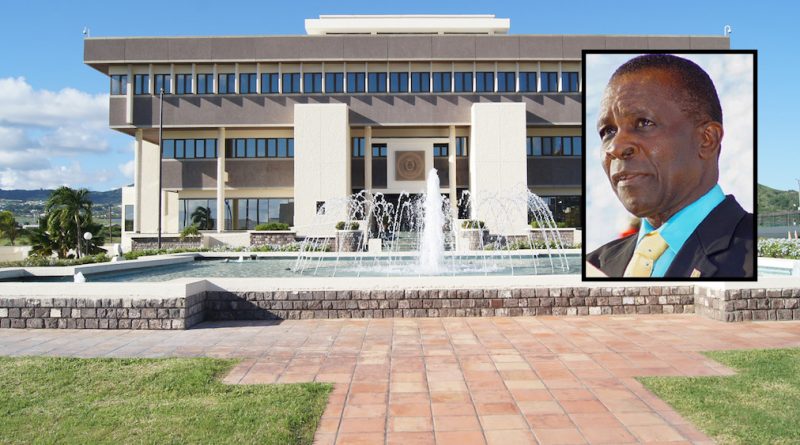 Having recently taken over the chairmanship of the Eastern Caribbean Central Bank’s (ECCB’s) Monetary Council, Prime Minister Keith Mitchell of Grenada has announced he will be launching an inquiry into whether all the region’s citizenship by investment programs (CIPs) are making it mandatory for their applicants to go through regional security due diligence, as they have committed to doing.

“There are reports circulating of some citizenship by investment applicants receiving passports without the regional body getting the data about the applicant and not conducting the relevant due diligence,” Mitchell told reporters during his weekly post-cabinet briefing yesterday, according to Now Grenada.

“Despite the fact that some are saying this doesn’t happen in their jurisdiction, the fact is that rumors are out there, and I told my colleagues that we have to deal with this. If it’s not true, then we have to confront it. We cannot just say it’s not true because the rumors are circulating, so they have mandated me to get the facts and to examine the issue,” he continued.

Applicants to the Caribbean’s various CIPs are supposed to get the green light from regional vetting bodies like CARICOM’s Implementation Agency for Crime and Security (IMPACS) and the Joint Regional Communication Centre Agency. Mitchell and the council he chairs will now be double-checking the records of these agencies against the registries of the individual programs, to see whether any discrepancies are present.

“So, if there is anyone who did not go through that process,” added Mitchell, “I will know and I will confront my department if it’s in Grenada. If it’s in Saint Kitts, we will show them that the records show that IMPACS did not have a say in it, did not give its approval, and then they should check and verify.”