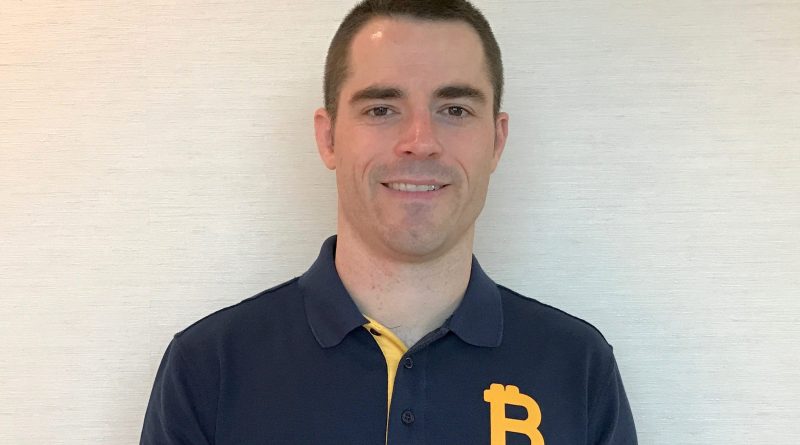 The much-publicized conflict between Roger Ver, an American-born entrepreneur who was among the earliest and most vocal proponents of Bitcoin, and Robert Martin Oveson, an affiliate of NTL Trust through his marketing of the Levera development in Grenada, has been “settled to everyone’s satisfaction” according to a statement.

The statement posted by Roger Ver himself on the forum of Bitcoin.com reads “I, Roger Keith Ver, am happy to announce that the disputes between myself, Robert Martin Oveson, NTL Trust Limited and Grenada Citizenship Development Limited, who are the developers of the Levera Project at St. Patrick’s in Grenada have been settled to everyone’s satisfaction. I wish every success to the Levera Project and to the Grenada Citizenship Investment Program.”

A naturalized Kittitian famed for having bought 25,000 bitcoin at $1 each in March 2011 (bitcoins are worth US$ 2,400 at the time of this writing), Ver had previously accused Oveson of defrauding him of US$ 1 million and filed a lawsuit against the controversial businessman, as well as NTL Trust and Grenada Citizenship Development Limited, in the Grenada Supreme Court Registry in March, seeking the return of his $1 million as well as damages in the same amount.