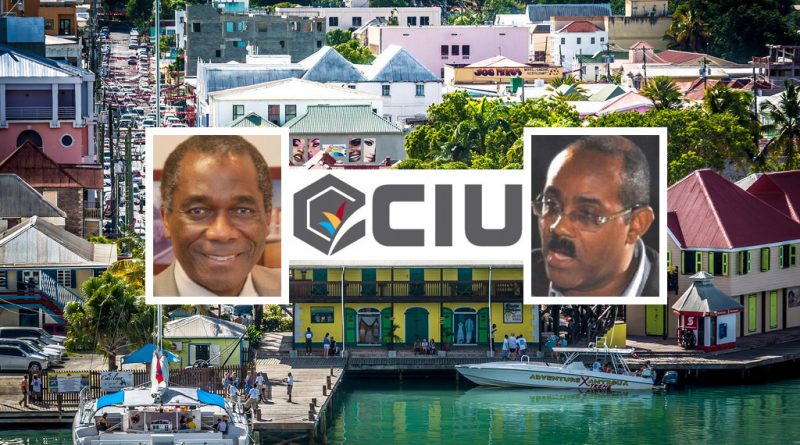 Prime Minister Gaston Browne of Antigua & Barbuda, in a letter penned in March but only made public today by an unnamed contributor to Caribbean News Now, says erstwhile Antigua CIU-chief Chisanga Chekwe “made no contribution” to the work of putting together a functioning CIU and furthermore that Chekwe’s only intervention was to instate an accounting system “designed to put money in you friend’s pockets”.

The conflict between Chekwe and the PM has been a matter of public awareness for several months already, and recent statements from both parties have reignited the feud. Chekwe has announced his support for calls to temporarily suspend Antigua & Barbuda’s CIP and suggested that the PM had been acting in a “puerile” manner when he accused Chekwe of painting a bad picture of the program before Canadian authorities withdrew visa-free access for Antiguans.

Responding to questions from Antigua Observer, Chekwe said that “this is not a time for juvenile temper tantrums. Antigua and Barbuda has an opportunity here that can be advantageously exploited for the country’s benefit but before that can be done there must be humility and acknowledgment of past error.”

The former CIU-head went on to suggest the PM was in need of psychiatric aid.

“Unfortunately, there are people who simply are, maybe even congenitally, incapable of acknowledging error, that is what we may be dealing with here, but I’m not a psychiatrist, I can’t really help those people.”

Personal acrimony notwithstanding, Chekwe did see eye-to-eye with the PM regarding the opposition party’s allegations of graft within the CIU. Earlier this year, the PM sued a public relations officer of the United Progressive Party for defamation after the latter publicly alleged that half a million dollars had gone missing from the CIU, something Chekwe told the Observer most likely never happened, and “certainly not under [his] watch.”